Face
reality and talk to Quinn 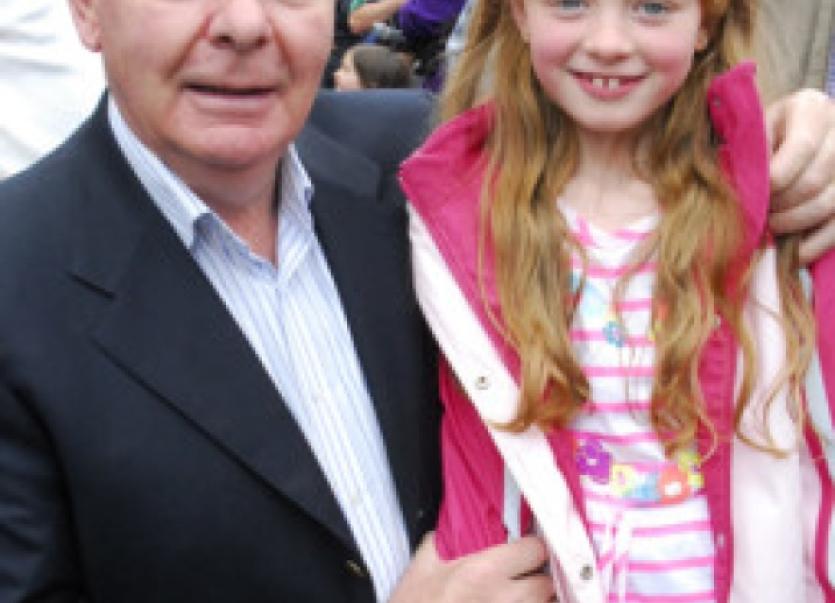 Ballinamore Fine Gael Councillor John McCartin has come out and said the Government must “face reality and open a dialogue with Sean Quinn.”

Ballinamore Fine Gael Councillor John McCartin has come out and said the Government must “face reality and open a dialogue with Sean Quinn.”

McCartin has told the Leitrim Observer “the government is in danger of sleepwalking into a fiasco as the legality of Anglo’s loans to Quinn is clearly untenable.” He issued the statement following Quinn’s emotional speech at the opening of the Ballinamore Family Festival on Sunday, August 11.

Cllr McCartin said, “It is now abundantly clear that Quinn was hoodwinked into taking the loans in an effort to support the share value of the bank.” He went on to say that the management of Anglo set about “conspiring with the institutions of the state to draw Quinn into a massive drive to shore up the share price. If the €2.3bn loaned to Quinn is found to have been illegal, the Quinn family will have to be compensated for their loss in the appointment of a receiver to their shares in the group.”

McCartin urged “A deal must be done.” He said all parties should work out a solution in “the national interest.”

Speaking at the festival on Sunday, Sean Quinn said he and his family had made several attempts “to come to an accommodation” with the Government but he said they “don’t have the courage or the common sense” to do it.

Daughter Colette Quinn told the Leitrim Observer, “It has always been our position that we are open to talks.”