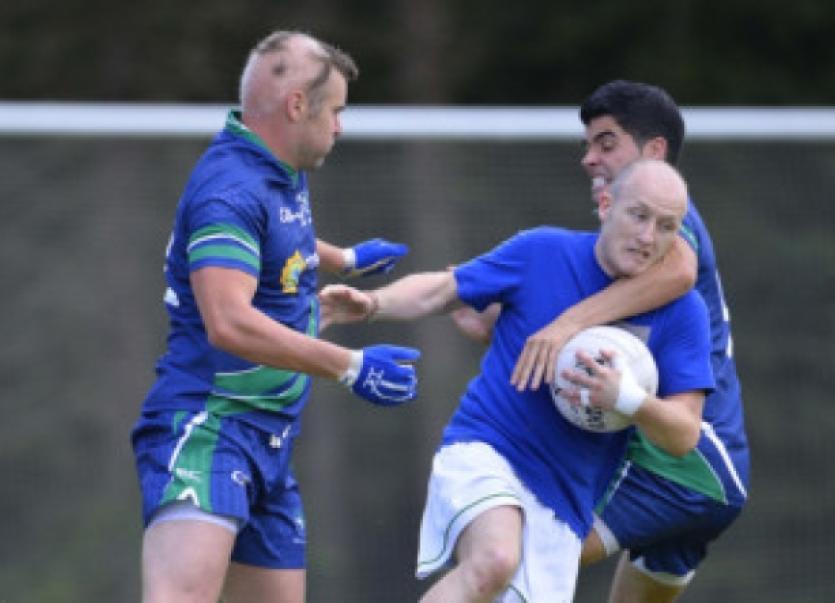 The World Police & Fire Games came to Belfast last week and there was much to celebrate as three local men were among the medals.

The World Police & Fire Games came to Belfast last week and there was much to celebrate as three local men were among the medals.

Sgt Robert Conroy claimed an impressive haul of four medals at the 2011 games in New York and last week proved to be another memorable week.

In Belfast he added to his personal haul of medals with a further four medals - one gold, one silver and two bronze. The silver and bronze medals were won in individual events while the gold and other bronze were won in team events.

Gda Emlyn Mulligan went some way towards making up for the disappointing Connacht Championship campaign that saw him retire injured in both games against London as he helped the Garda GAA team claim gold in the gaelic football 7-a-side competition.

Another man with Leitrim connections to medal was Gda Adrian O’Flynn who is based in Sligo as he claimed a silver and bronze in the table tennis events.

Ireland finished seventh in the medal table with a total of 50 gold, 44 silver and 43 bronze medals.