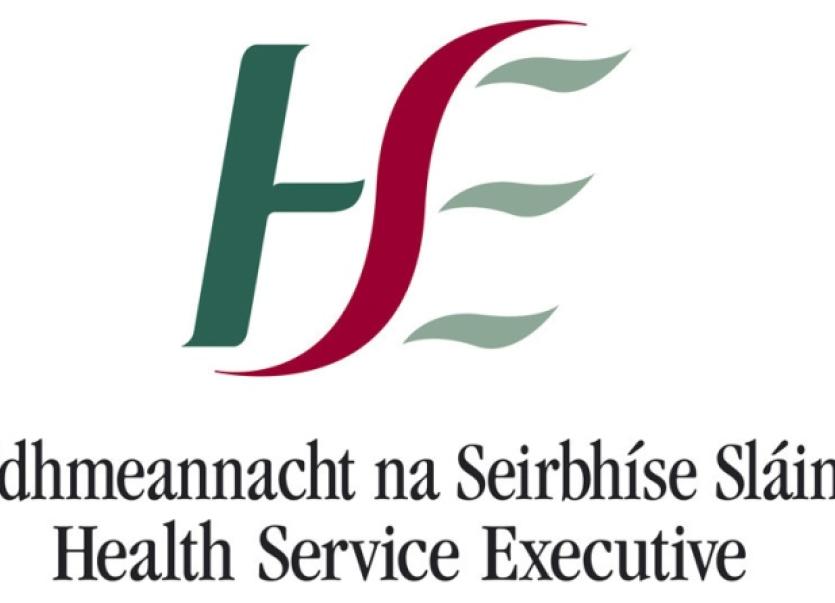 The HSE have today issued a statement suggesting that self referrals from South Leitrim should attend Cavan General Hospital instead of Sligo.

The HSE have today issued a statement suggesting that self referrals from South Leitrim should attend Cavan General Hospital instead of Sligo.

The HSE said, “Sligo Regional Hospital has been providing emergency services (along with Altnagelvin and Eniniskillen Hospital) following the flooding disaster that is currently affecting Letterkenny General Hospital (LGH). As a result of the closure of LGH, Sligo Regional Hospital has been experiencing an average increase in activity at the Emergency Department of 26% which represents an increase of 25 patients per day. Similar increases have been experienced in the Acute Assessment Unit which accepts referrals from General Practitioners. Patients who are stable and can complete their care in Letterkenny are being repatriated to LGH to ensure bed capacity is managed in Sligo.

“The increased attendance places additional demands on a whole range of other wards and departments throughout Sligo Regional Hospital. A Contingency Management Group is in operation with representatives from management and clinicians. Additional resources have been sought and deployed from others hospitals in the West North West Hospital Group to assist with the demands. Support has also been provided via Community Services, Primary Care, the Ambulance Service and Private Hospitals.

“The team in Letterkenny are working around the clock to re-establish the emergency department; temporary radiology is being commissioned and building is underway to link the radiology department with an interim Emergency Department. The increased attendances at Sligo will reduce once the Emergency Department is set up on an interim basis in Letterkenny. The management of Sligo and Letterkenny hospitals want to acknowledge the difficulty this flooding disaster has caused patients, their families and staff but everything possible is being done to restore emergency services in Letterkenny.”