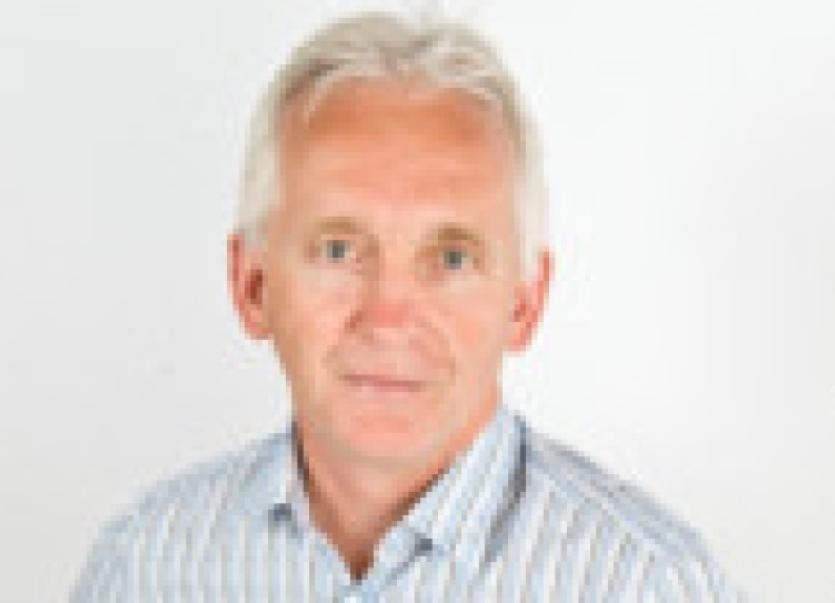 There are two local connections to an up and coming movie based on the book “ Seven Deadly Sins: My Pursuit Of Lance Armstrong.”

There are two local connections to an up and coming movie based on the book “ Seven Deadly Sins: My Pursuit Of Lance Armstrong.”

The movie which is set to pip JJ Abrams and Paramount Pictures as well as Warner Bros and Jay Roach’s efforts for a film on Lance Armstrong has just announced it’s cast. Boyle’s actor/ comedian/ TV genius Chris O’Dowd will play the role of David Walsh - former Leitrim Observer journalist who wrote the Seven Deadly Sins book, in which he chronicles his efforts to expose Lance Armstrong’s doping history.

David Walsh tweeted this comment when the cast was announced “ How do I feel re Chris O’Dowd? Pretty excited but story has been blast from day one. A friend once said ‘Lance the story that keeps giving.’”

Ben Foster will star as Lance Armstrong. The UCI has banned the former world champion from the sport for life.

Walsh is now chief sports writer of the Sunday Times, but first started working on the Lance Armstrong story in 1999 shortly after he moved to England to work for the newspaper’s British edition.