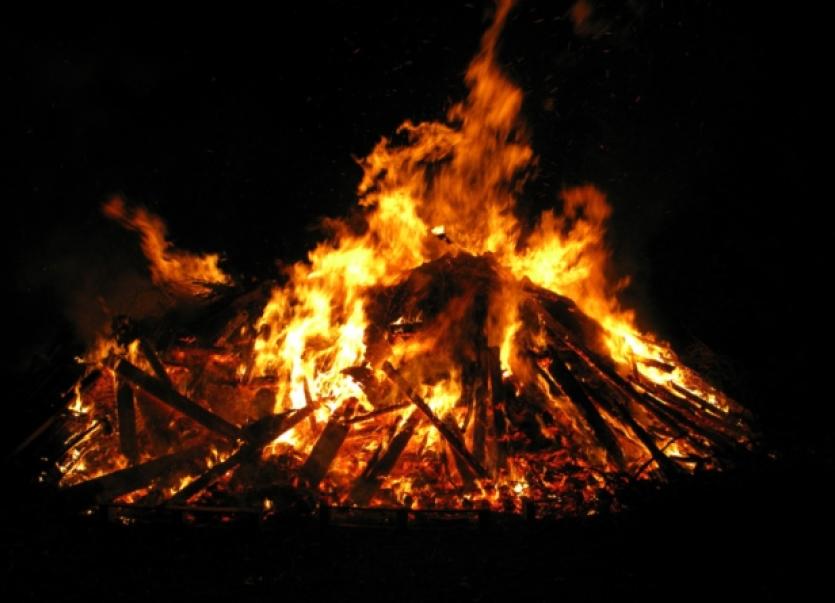 With Halloween approaching rapidly Gardai in Carrick-on-Shannon have issued a warning to the public about precautions that should be taken.

With Halloween approaching rapidly Gardai in Carrick-on-Shannon have issued a warning to the public about precautions that should be taken.

Parents have been warned to be vigilant with regards to fireworks and bangers and the injuries that can be caused.

A reminder has been issued that it is an offence under the Criminal Justice Act 2006 to possess fireworks with the intent to sell or supply and it is also an offence to throw fireworks or bangers.

Parents are asked if they come across such fireworks or bangers to bring them to their local Garda Station where they will be destroyed.

In relation to bonfires Gardai have asked the public to also be vigilant and to exercise caution. If anybody becomes aware of the hoarding of pallets or tyres for unauthorised bonfires they are asked to contact Gardai and not to facilitate the hoarding of items which may be intended to be used in a bonfire.

In relation to ‘trick or treating’ parents are encouraged to accompany their children and if walking on dark roads are advised to wear high visibility clothing.

Gardai in Carrick-on-Shannon are also appealing for people to be vigilant in securing their property following recent incidents.

On Monday, October 7 a burglary was committed in Drumsna resulting jewellery being stolen from a house after the kitchen window was broken and the house ransacked. The incident occurred between 8am and 6pm.

A house in Mohill was ransacked on Wednesday, October 9 or Thursday, October 10. The house was unoccupied at the time and entry was gained by kicking in a patio door.

Also an 8x4 trailer was stolen in Mohill on Thursday last, October 10 at approximately 1.30pm. If anybody has any information in relation to the above items they are asked to contact CarrickGardai at (071) 9620021.