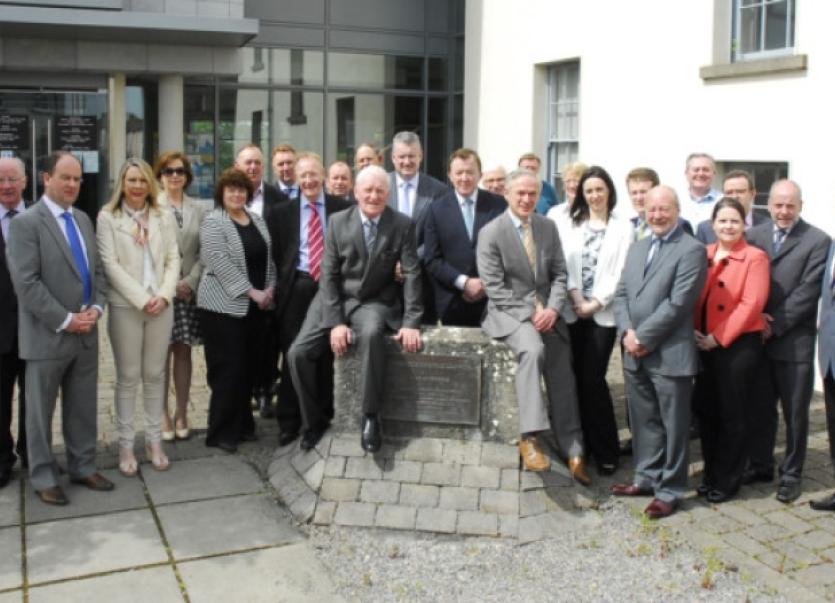 The Leitrim LEO is part of a network of 31 LEOs which will deliver an improved system of local enterprise supports to start-ups and small businesses across the country – with more staff, more funding, and more services being provided. People thinking of starting or expanding a business in every part of Leitrim will be able to access the full range of State supports provided by different Government bodies – for example Leitrim County Council, Enterprise Ireland, Revenue, the Department of Social Protection, the Credit Review Office, training bodies – in one easily accessible location within the local authority.

The Minister said, “The Leitrim Local Enterprise Office will deliver more services and better services to the start-ups and small businesses across the county that we rely on to create the jobs we need – with more staff and more funding. Today is a good day for business in Leitrim.

“A key part of our Action Plan for Jobs is supporting job-creation across every region of the country. In recent years we have seen progress in employment in Leitrim. Over the past three years, the number of people in the Live Register in Leitrim has fallen by 15%, and more than 14,000 jobs have been added across the Border region over the past year. However we must do more to make the recovery local, and that is why we are making changes like establishing the Leitrim LEO, and a new competition to find the best young entrepreneur in Leitrim.”

The establishment of the LEOs will mean that all categories of business including sole traders, micro businesses and small and medium sized companies – will have access to Government supports and advice. Previously some businesses, companies who were too large to access CEB supports, but were not exporting and therefore did not qualify for Enterprise Ireland supports – fell through the cracks between different agencies.

Joe Lowe CEO of the new LEO and Acting Chairperson of Leitrim County Council Gerry Reynolds welcomed Minister Bruton. Cllr Reynolds spoke about the “tremendous work” the County Enterprise Office have done in Leitrim. He complimented the Minister on the vision to change the system to a one stop shop. Cllr Reynolds did however campaign for more support for retail and family run businesses.

Minister Bruton said that in the toughest years of 2006-2011 start up businesses employed 100,000 jobs, he championed the value of new businesses. He said the Government want to foster an enterprise culture with innovation and new ideas.

Speaking to the Leitrim Observer Deputy Bruton said, “there are a number of benefits for new businesses” in Leitrim and the new location and powers of the LEO is producing a lot of “excitement.” He said there is a micro finance and scheme and seed capital scheme, but the LEO can help businesses facing hardship, mentoring and pointing them in the right direction to help them to challenge credit reviews.

County Manager Frank Curran said it was an exciting new era. He noted that on June 5 some of the bigger employers locally will hold a fair about the potential of 300-400 jobs in the county.

Mr Curran said they are also working with high profile Leitrim Diaspora to develop a policy for the next six years.