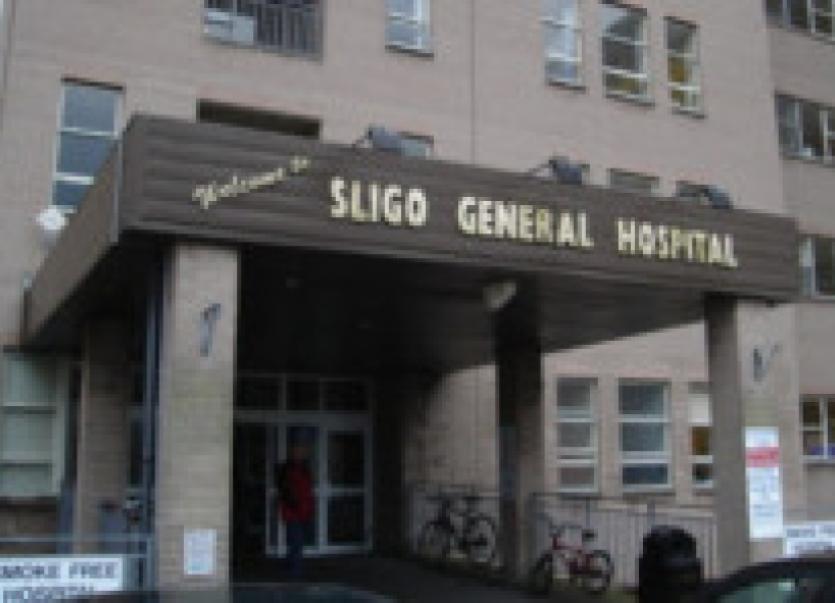 Fianna Fáil has raised concerns that the Government plans to dismantle obstetrician-led maternity services at Sligo Regional Hospital after the upcoming elections.

Fianna Fáil has raised concerns that the Government plans to dismantle obstetrician-led maternity services at Sligo Regional Hospital after the upcoming elections.

The party’s Seanad Spokesperson on Health, Senator Marc Mac Sharry and MEP Pat the Cope Gallagher said they have seen a copy of a HSE confidential report on the future of maternity services in the West/North West region. Senator Mac Sharry said it confirms that the HSE is strongly considering dramatically downgrading maternity services at three hospitals: Sligo General, Mayo General and Portiuncula.

Mac Sharry explained, “This confirms that the fears I first raised in February were justified. At the time, the HSE denied that this report existed and subsequently had to withdraw that claim. It clearly shows that serious consideration is being given to downgrading maternity services in Sligo, Mayo and Portiuncula and moving expectant mothers to UHG and Letterkenny Hospital.

“There are reports that plans are already underway to shut down the maternity unit at Portiuncula as soon as the local and European elections are over, and transfer patients to UHG. For the Government to keep this major change to our local health services a secret until after polling day is deeply cynical and deeply unfair to expectant mothers who are due their babies.

“If these plans go ahead, it would amount to a major downgrading of obstetrician-led maternity services in this region. With a catchment of more than 260,000 people, Sligo General Hospital alone provides maternity services to Sligo, Leitrim, West Cavan, South Donegal and North Roscommon. It is completely unacceptable to consider shutting down the maternity unit and forcing expectant mothers to travel hours to Letterkenny or Galway city to see an obstetrician.”

MEP Pat the Cope Gallagher stated, “All the scenarios under consideration would result in the closure of at least some obstetrician-led units in this region. This could include dramatically downgrading the maternity units at our regional hospitals to midwife-only units, or indeed closing some units altogether.”

However Bill Maher, Group Chief Executive, West /North West Hospitals Group said, “In response to a series of reports into Ireland’s maternity services including the HIQA report, last year the HSE established a National Group to oversee the implementation of a series of recommendations arising from these reports. This group has developed implementation plans for 2014 to build on the many initiatives that are already underway in maternity services and to implement the recommendations.

“It is in this context that a review of the existing models of maternity services care is being conducted across the West/North West Hospitals Group, including the maternity units Portiuncula Hospital Ballinasloe, University Hospital Galway, Mayo General Hospital, Sligo Regional Hospital and Letterkenny General Hospital.

“To be absolutely clear, no services reconfiguration options have been recommended to or approved by the Board of West / North West Hospitals Group or by the senior management of the Group.

“Feasibility studies have not even been carried out and, as stated previously, speculation at this early stage in the process is unhelpful and upsetting for patients and staff.

“When complete, the review of Maternity Services for the West/North West Hospitals Group will be considered as part of the broader national review of maternity services (as per the HIQA recommendations), which will be led by the Department of Health with input from the HSE.”

Responding to Mr Maher’s statement Mac Sharry commented“While this statement claims that no decision has yet been made about the reconfiguration of maternity services in the West/NorthWest, it is clear from the confidential report that the Government is giving strong consideration to dramatically reducing obstetric-led maternity care. There are now further rumours of similar recommendations at Cavan, Monaghan and Drogheda.”