Injunction taken out against protesters 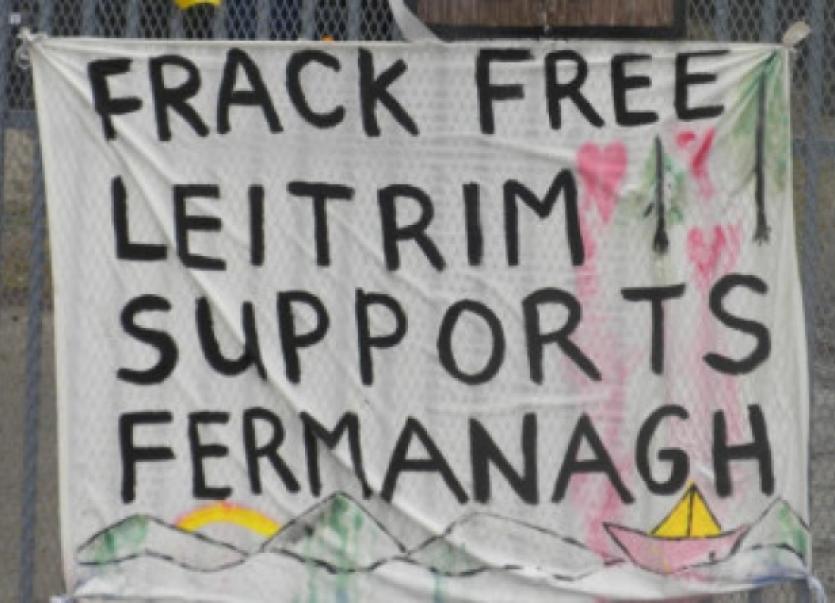 Tamboran Resources took out a High Court injunction against protesters at the Belcoo drill site at the weekend.

Tamboran Resources took out a High Court injunction against protesters at the Belcoo drill site at the weekend.

The injunction warns protesters they could face jail if they enter or occupy the lands at the quarry on Gandrum Road, Co Fermanagh; interfere with or prevent Tamboran from carrying out operations or obstruct access to and from the site.

Tamboran said a number of individuals sought to gain unlawful access to their site and they secured the order “to protect the safety of local people, site security and protesters.”

The company welcome calls from locals to ensure the protests are peaceful. They stressed they are undertaking work “required to do under the terms of the licence from government and intends to meet its obligations in full.”

They stated there is no drilling equipment on the site which they have leased for four months from Acheson and Glover and concluded saying, “People have a right to the facts and that is what we are seeking to establish with this project.”

Newly-formed anti-fracking group Belcoo Frack Free stated, “Our campaign has established, and is maintaining, a continuous presence at the gates since Tamboran moved on site last Monday.”

The group published a code of conduct for participants to ensure that the demonstrations remain peaceful and dignified.

The code urges protesters to treat others with respect; not damage equipment or property and act in an exemplary manner if arrested. The lobby group said the whole community in Fermanagh is “highly concerned with the threat posed by this industry and remains implacably opposed to its development.”

A renovated mill close to the site has been turned into a Belcoo Community Protection Camp to accommodate anti-fracking protesters. PSNI say they have plans in place to deal with any protests.

Dr Aedin McLoughlin, Director or Good Energies Alliance Ireland based in Ballinaglera views the latest developments as a national, not local issue.

“Make no mistake about it – any exploratory drilling, with or without hydraulic fracturing, is part of the overall fracking process,” she said.

GEAI wishes to put everyone on alert, she said, if the industry can go ahead with exploration without putting safeguards in place, “what is in store for us if fully-fledged fracking operations start?”

A crowd of over 400 turned up at a rally at the site in Belcoo last Sunday, July 27.

The crowd were addressed by Eddie Mitchell of Love Leitrim and Belcoo man Tom White.

The speakers acknowldeged the showing of strong resistance and depth of feeling against Fracking. Eddie Mitchell called on people to lobby for positive action from special council meetings which have been called for this week.

He said, “How we react to this threat should and does reflect the kind of people we are, the vision for our region we all share and the values that are dear to us.”