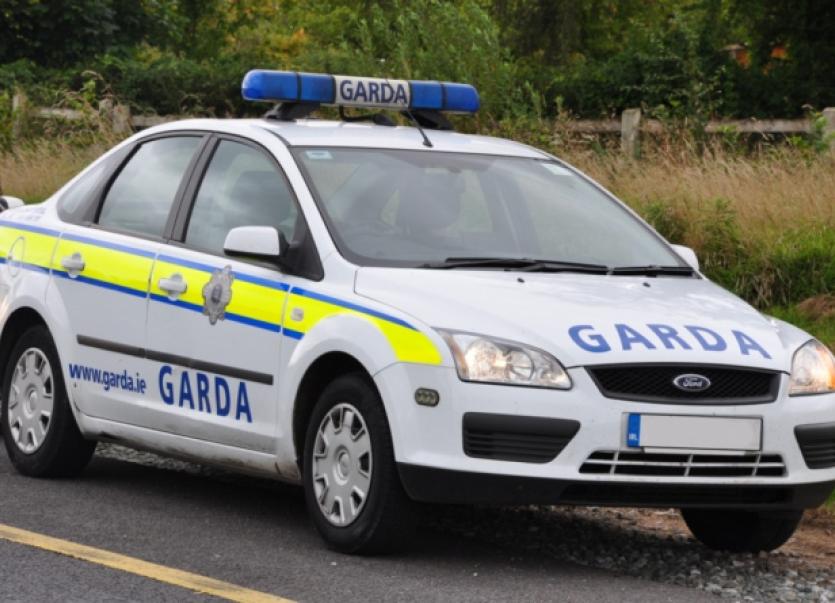 Gardai are searching for a man who tried to coax a young boy to get into his van in broad daylight in Leitrim Village last Thursday.

Gardai are searching for a man who tried to coax a young boy to get into his van in broad daylight in Leitrim Village last Thursday.

The man who is believed to have been driving a white van with some form of sign writing on it and bearing a Donegal registration, pulled up alongside the child as he was walking in the village between 3pm and 4pm on July 24.

It is understood that he then tried to entice the child, who is around 10 years of age, into the van.

The child immediately ran for help and the driver made off in the direction of Drumshanbo.

Gardai were immediately contacted in relation to the matter.

A text alert was issued to members of a number of alert schemes in and around the Carrick-on-Shannon, Leitrim Village and Drumshanbo areas later that evening seeking information on a white Toyota Hiace van with blue and black writing on the driver’s side.

The driver was described as a male in his 30s wearing a white shirt.

A spokesperson for Carrick-on-Shannon gardai said that gardai were carrying out partial searches of the National Vehicle Database in order to trace the vehicle and gardai are also looking at whether the incident may be linked to any other similar child enticements reported in the region in recent months.

In the wake of this, gardai are again urging people to join their local text alert scheme, where available, and to ensure that any suspicious vehicles or people are immediately reported to gardai.

If you have any information on this vehicle contact Carrick-on-Shannon gardai on (071) 9620021.