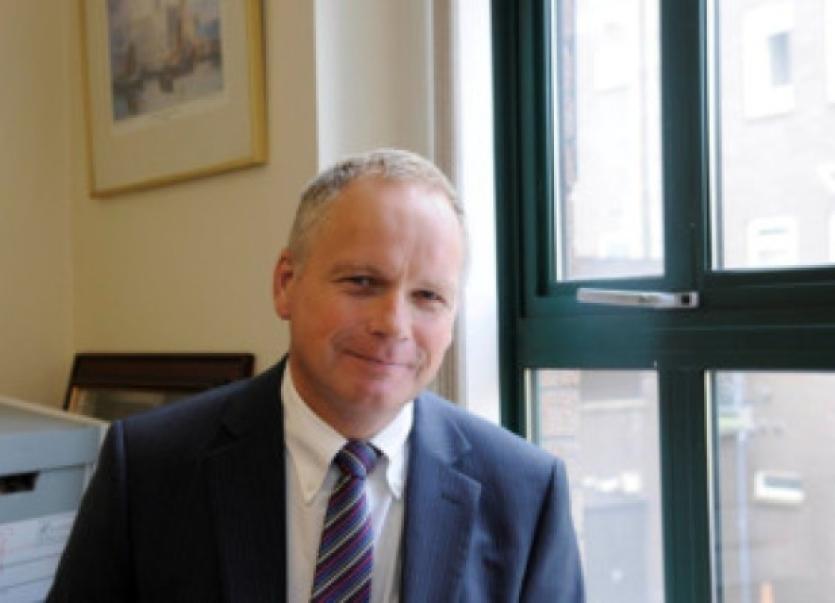 Trevor is a member of the British Irish Association and a founder member of the pro Union Group Re-Union, the East Belfast Ulster Unionist Association and Co-Chairman of the One Small Step Campaign, all of which promote a positive vision of Unionism and a shared future for the people of Northern Ireland.

He has served on the Sports Council, Broadcasting Council for Northern Ireland and the Irish Rugby Football Union.

When not working as a solicitor, he is also currently Chair of Sport4Change which facilitates co-operation between Ulster Rugby, Ulster GAA and the Irish Football Association and PPI in promoting cross community work including the Game of Three Halves.

The guest presentation is followed with the findings of the preliminary research of the interview surveys presented by Project Coordinator, Tracy Ferguson on behalf of Leitrim Community Forum.

The interviews covered groups from sectors including community and voluntary, active age, sports clubs, development and enterprise, parish groups and youth and childcare and some of the findings have been unexpected in terms of the motivations and barriers to community engagement with the Peace Process.

The audience at each of the meetings is invited to explore some of the matters arising from the research including acceptance of the past, racism, sectarianism and prejudice and the role of community in the Peace Process.

This important work will inform the work of Leitrim Community Forum members as well as agencies and bodies working to promote and sustain Peace in Ireland, not least feeding into consultations for PEACE IV. The meeting is free and open to the public and community representatives. Door open at 7:30 pm for 8:00 pm start in the Bush Hotel, Carrick-on-Shannon, Thursday, July 31.

The project is supported by the European Union’s PEACE III Programme managed for the Special EU Programmes Body by Leitrim County Council on behalf of the County Leitrim PEACE III Partnership.