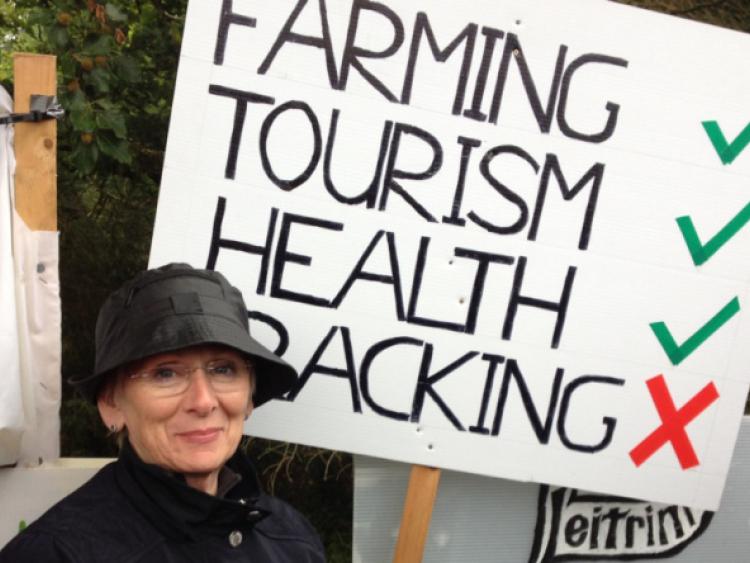 A special meeting of Leitrim County Council will be held this Thursday, July 31 to consider the position of the local authority in relation to Tamboran’s proposed drilling at Belcoo, Co Fermanagh.

A special meeting of Leitrim County Council will be held this Thursday, July 31 to consider the position of the local authority in relation to Tamboran’s proposed drilling at Belcoo, Co Fermanagh.

A similar meeting will be held by Cavan County Council on Friday, August 1.

Ind Cllr Des Guckian said the timing of this proposed drill is “interesting” - “when Stormont, the Dáil and local Councils are in recess.”

He commented, “Fracking is as bad as letting off an atomic bomb over Fermanagh/ Leitrim. We must close the door by continuing the ban in the County Development Plan.

“It is an issue far beyond parties or personal likes or dislikes. We owe it to those who voted for us to defend their livelihoods and rights.”

Sinn Féín Cllr Martin Kenny called Tamboran’s move last week as an “act of aggression” as “they have no permission to drill this borehole, yet they have fencing and security guards in place, as they are trying to create the impression that this gas extraction is going ahead regardless.”

Cllr Kenny noted that Sinn Féin had been given expert advice that any borehole would require planning permission, he admitted this information was incorrect “because it is in a quarry.”

Sinn Féin is seeking an urgent meeting with the NI Environment Minister Mark Durkan to press upon him that this application needs to be subjected to the full rigours of the planning process.

“The construction of razerwire has all sorts of negative implication for people in a border community and if nothing else amounts to a clear indication of what is to come from Tamboran.”