€150,000 in additional funding for Ballinamore walk/cycleway 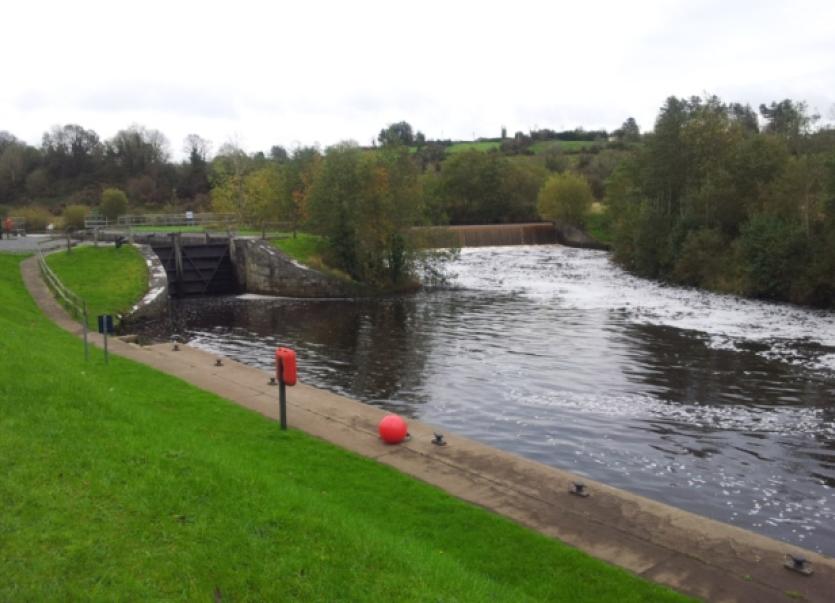 Almost €150,000 in additional funding has been granted for the extension of the existing canal bank walk/cycle way in Ballinamore.

Almost €150,000 in additional funding has been granted for the extension of the existing canal bank walk/cycle way in Ballinamore.

Gordon Hughes, community representative for the Ballinamore area, welcomed the allocation for the extension of the walk/cycle.

Speaking after a meeting of the Shannon-Erne Waterway and Lough Allen basin joint meeting in Carrick-on-Shannon on Monday, Gordon Hughes stated that he was informed by representatives from Waterways Ireland that funding has been set aside from a 1.7km extension from Longstone to Aughoo bridge beside Kennedys guesthouse and county museum.

This funding in addition to the €350,000 he previously secured from the Minister for Tourism, Michael Ring for the opening of the first phase of the walkway.

The extension will enable walkers/cyclists to walk/cycle from Ballinamore town to Aughoo bridge as well as a loop system through Drumrane and back in the Carrick Road towards the Main Street to connect with the golf links walk route.

Mr Hughes thanked both Waterways Ireland and Leitrim County Council officials for their co-operation in this matter.

Subject to planning it is hoped this work will commence in mid-September and will be completed before next year’s tourist season.