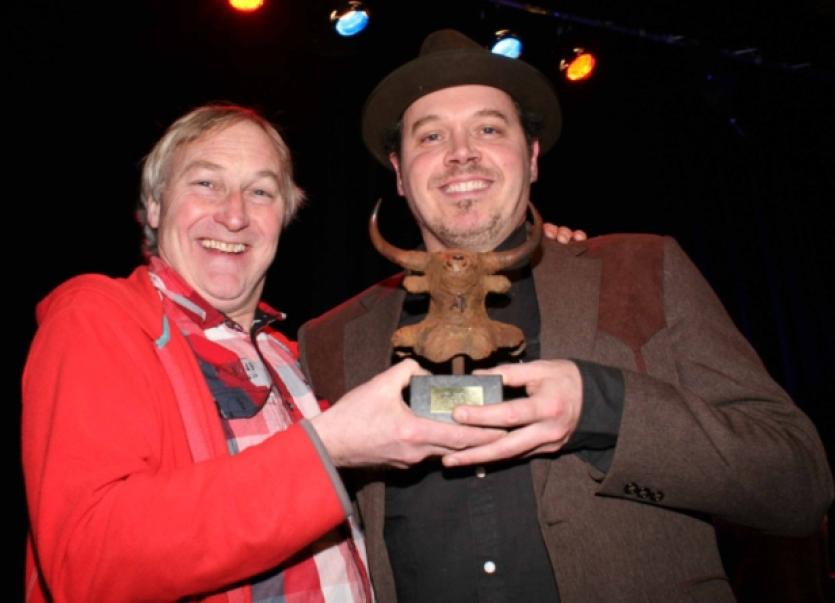 In another first, Ocean FM in partnership with Benbo Productions has won the main prize for their drama, Francisco, at the New York Festivals International Radio Competition.

In another first, Ocean FM in partnership with Benbo Productions has won the main prize for their drama, Francisco, at the New York Festivals International Radio Competition.

Francisco was written, directed and co-produced by Donal O’Kelly/Benbo Productions and recorded in The Glens Centre in Manorhamilton.

The Award, presented recently in Manhattan, fought off international competition to take first in the drama category.

Francisco is based on the writings of Captain Don Francisco De Cuellar, shipwrecked here from the ‘Invincible Armada’ of ships sent by Phillip II of Spain to invade Queen Elizabeth’s England in 1588.

“Telling this story on radio has been an obsession of our team here at Ocean for a number of years and was a next step on from a series of documentaries we produced on the Armada”, said Tim Collins, CEO of Ocean FM.

“Donal O’Kelly brought his unique genius to the project along with talented actors Jaime Carswell, Darina Gallagher and Sorcha Fox”, he said. “The musical score by Kila performed by Dee Armstrong, Colm and Rossa O’Snodaigh and Seanan Brennan was exquisite and the sound production by Ray Duffy another vital ingredient. I would like to thank Producer Aisling Heraughty and Assistant Producer, Peter Collins who worked tirelessly on the project”.

He also acknowledged the support of Ciaran Kissane and The Broadcasting Authority of Ireland’s Sound and Vision Fund for supporting this unusual project.