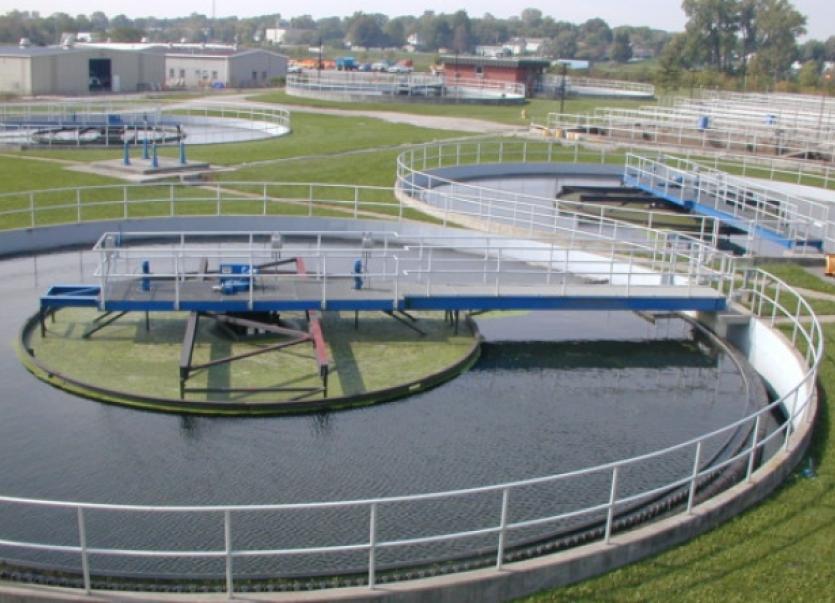 The Manorhamilton Waste Water Treatment plant has been identified by the Environmental Protection Agency as one of 38 sites which had failed to meet EU Treatment standards in 2013.

The Manorhamilton Waste Water Treatment plant has been identified by the Environmental Protection Agency as one of 38 sites which had failed to meet EU Treatment standards in 2013.

The plant is the only one in Leitrim which has failed to meet the European Directive which was set down 20 years ago.

However the report, issued by the EPA last week, also identified issues with waste treatment at the plant operating in the Mohill area as well and the study showed that these issues were not only highlighted in 2013, but they were also present in 2012 as well.

Problems of a lesser nature also arose in the Dromahair area in 2013 where effluent samples taken did not comply with the water quality standards set up in the waste water discharge licence.

There was some improvement reported for the county in other areas of the report with improvements in water pollution to water bodies, namely the contamination of Drumshanbo Stream near the town of Drumshanbo. During the period between 2007 and 2009 pollution was recorded as being moderate at this location. Over the period 2010 to 2013, contamination levels here had improved to ‘slight’.

The EPA said priorities for Irish Water are to eliminate raw sewage discharges, reduce the pollution impact of sewage and improve the performance of existing waste water infrastructure.

Speaking on RTÉ last week Irish Water Head of Assets, Gerry Grant acknowledged there was a massive problem with sewage treatment in Ireland. He indicated that Irish Water would have to invest well over €2bn by 2022 to bring services up to standard.

The Leitrim Observer contacted Irish Water a number of times since the publication of the report to obtain further details of any remedial works proposed for Co Leitrim and, in particular, the Manorhamilton Waste Water Treatment Plant, however, no response was forthcoming from the semi-state body at the time of going to press.