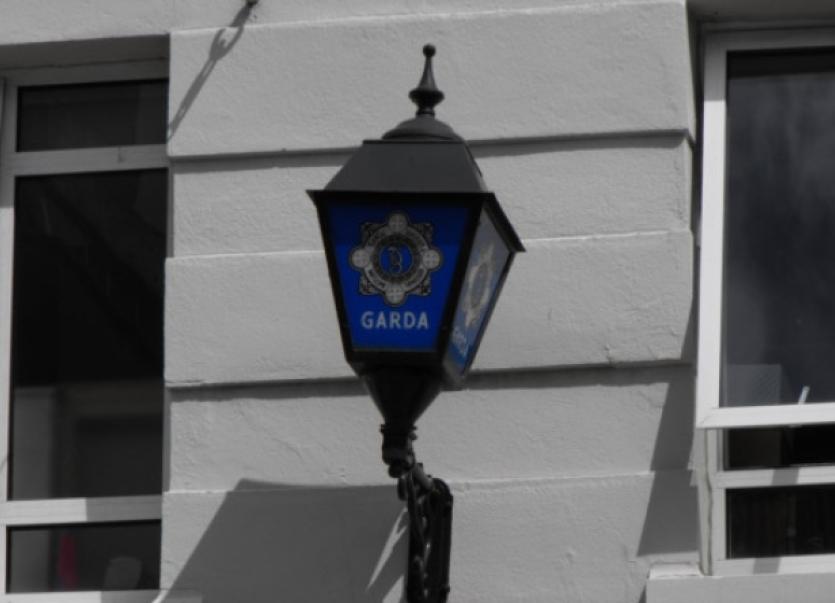 With two youth discos planned in Carrick-on-Shannon over the festive period, gardai are respectfully urging parents, bus drivers and those managing these events to remain extra vigilant to prevent abuses 0f alcohol /drug substances and ensure the safety and welfare of all children who attend.

With two youth discos planned in Carrick-on-Shannon over the festive period, gardai are respectfully urging parents, bus drivers and those managing these events to remain extra vigilant to prevent abuses 0f alcohol /drug substances and ensure the safety and welfare of all children who attend.

These alcohol free discos attract large numbers of young people to the area each year and are generally managed in a professional manner. Gardai are satisfied from previous experiences that sale of alcohol does not take place at the venues and in most instances alcohol is brought to the venue covertly or cleverly concealed by those attending.

Speaking to the Leitrim Observer this week, Leitrim District Superintendent, Kevin English, said that it was vital that parents in some instances take greater responsibility for their children’s welfare when they attend and return from such discos.

“Parents should remain extra vigilant to ensure the safety and welfare of their child by having a thorough knowledge of the method by which their child travels to the disco and their collection from the disco. They should also ensure that their child did not have access to alcohol prior to or during these events and should also check their children’s welfare when they return home. It is equally important that they are familiar with the company that their young person is keeping.

Checks will include searches for alcohol and gardai will be checking for any underage people who may be intoxicated. In the event that intoxication is detected parents will be contacted by gardai and requested to travel and collect the young person . Any alcohol found on buses will also be seized and an explanation sought from bus drivers /taxi drivers to account for alcohol on their vehicles.

Gardai stress that alcohol should not be allowed on board and bus/taxi drivers should not allow any young persons on board if they are under the influence of alcohol/drugs.

“We will be putting greater responsibility on parents, bus /taxi drivers and the management holding these discos to ensure the safety of those who attend are alcohol/drug free and that any incidents of abuse are reported to gardai ,” stressed Superintendent English.

“While these events are advertised as alcohol free and are good in principal, there have been abuses of this in the past and we will be monitoring the situation in an appropriate manner.”