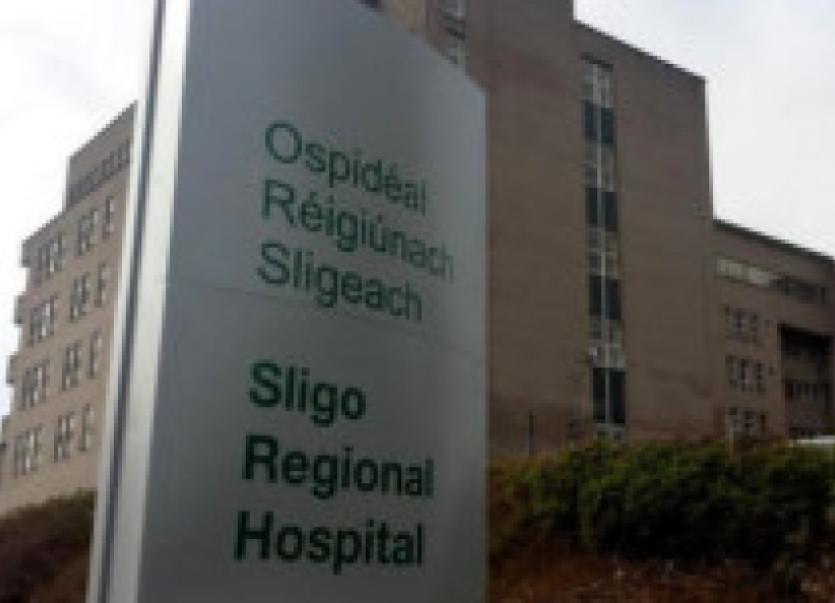 There has been widespread criticism of the figures which reveal during the months of October and November 385 patients were forced to wait on trolleys in Sligo Regional Hospital.

There has been widespread criticism of the figures which reveal during the months of October and November 385 patients were forced to wait on trolleys in Sligo Regional Hospital.

The breakdown of the figures reveals 162 patients were forced to wait on trolleys in Sligo during October and 223 patients in November, an increase of 316 on the same period last year.

Commenting on the figures, Deputy Michael Colreavy said the situation was “entirely predictable,” arguing, “It is something Sinn Fein and health spokesperson Caoimhghín O Caolain predicted as long as six years ago.”

Deputy Colreavy apportioned blame the ongoing issue on under investment in “an already inadequate budget” and “a series of failed initiatives to try to improve the workings of the health services.”

Offering solutions as to how the issue of patients lying on trolleys can be addressed Deputy Colreavy said, “We need to dramatically improve the community services. If adequate services were available these people would not be staying in hospital.”

Focusing on the home help service, Deputy Colreavy stated his belief that, “the home help service is the most reasonably costed service and that was cut back to a bare minimum. People who require two or three hours are getting 15 minutes and ending up in hospital.”

Another possible solution highlighted by Deputy Colreavy is the need to “recognise health care is a demand led service. We can’t plan exactly year to year, there has to be some leeway for peaks.”

Speaking about the situation which saw 386 patients in hospitals throughout the country wait on trolleys on Monday last Irish Nurses and Midwives Organisation General Secretary Liam Doran said the level of overcrowding is significantly worse (53%) than 2006 when the situation was declared a national emergency by then Minister for Health Mary Harney.

He said it is the worst overcrowding since the INMO began counting trolleys over 10 years ago.

“The overcrowding of our country’s emergency departments is now, undoubtedly, a national emergency and must be viewed as a crisis.

“We must stop pretending that patients can be properly looked after in hospitals that have 10, 20, 30 and 40 people on trolleys, in addition to their normal workload.

“We must also recognise that patients suffer a loss of dignity and privacy which should not be acceptable in this country in any place at any time.”