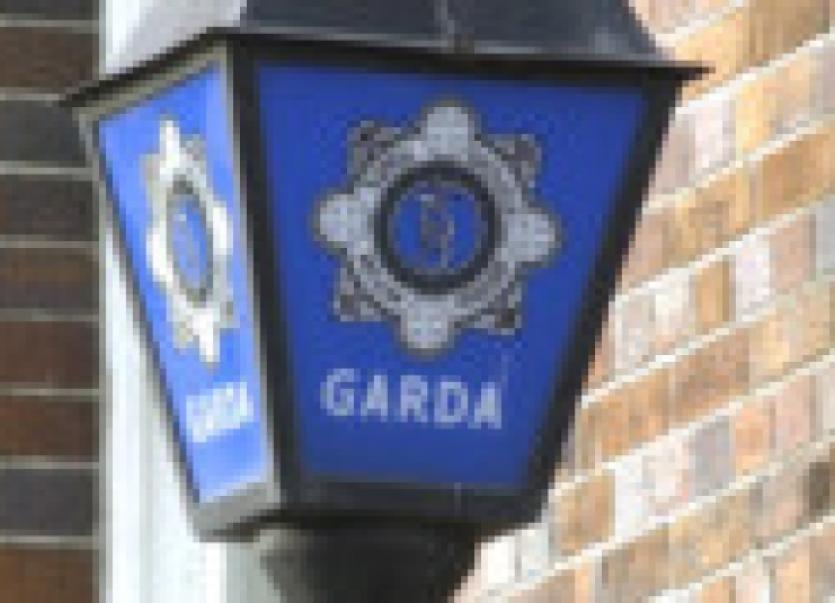 Leitrim District Gardai have launched their Christmas and New Year Road Safety Campaign in which they will focus on a number of key lifesaver offences including drunk driving, speeding, using mobiles phones and wearing seatbelts along with raising awareness of the introduction of the new Roadside Impairment Testing for Drug Driving.

Leitrim District Gardai have launched their Christmas and New Year Road Safety Campaign in which they will focus on a number of key lifesaver offences including drunk driving, speeding, using mobiles phones and wearing seatbelts along with raising awareness of the introduction of the new Roadside Impairment Testing for Drug Driving.

While Drug Driving has been a statutory offence in Ireland since 1961, the recent introduction of Roadside Impairment Testing is aimed at strengthening the evidential hand of Gardai with tackling the issue of drug driving.

District Superintendent Kevin English, told the Leitrim Observer that he believed the new drug driving tests would be instrumental in helping to save lives and he stressed that Gardai would be rigorously enforcing them.

“An Garda Síochána has increased our enforcement of key lifesaver offences this year but some people continue to speed, continue to recklessly use their mobile phone while driving and continue not to wear a seat belt or put their children into child restraints,” he noted.

“Road deaths have increased nationally in 2013 and unfortunately are recording an upwards trend in 2014 thus far emphasising that all of us need to urgently reflect on our role in saving lives and within this context I would ask all road users to think about how their actions, whether it is speeding or not putting on a seat-belt, or not wearing a hi-vis jacket, or sending/receiving an unnecessary text, could end in terrible tragedy. Christmas and the New Year is a time for celebrating with family and friends. It should not be a time for dealing with the serious injury or death of a loved one. Let’s all behave responsibly so everyone can enjoy it.”

He warned that there will be increased checkpoints locally over the next few weeks with particular emphasis on drug and drink driving and intoxicated pedestrians.

With checkpoints to be held throughout the day, including in the early morning, motorists are warned to be aware of that even though a number of hours may have passed since they consumed their last drink, they may still be over the legal limit to drive the next day. If in doubt do not drive and make alternative arrangements to get to work.

“We are not trying to be spoilsports. We want people to enjoy their Christmas and New Year but equally, we don’t want to see more tragedy on our roads resulting in Gardai having to deliver devastating news to someone’s front door,” said Superintendent English.

In 2014 one person has lost their life on Co Leitrim’s roads this year. But nationally, we have seen a rise in road death figures in 2014 and each of these deaths has left behind devastated family and friends and shattered communities.

Superintendent English has also urged those getting lifts home from Christmas parties or functions to be responsible and, if they are not happy that their designated driver isn’t under the influence of drugs or drink, to find an alternative mode of transport home. We are fortunate that there is an excellent tax/bus service serving the main urban centres throughout the District. Greater caution in making alternative travel arrangements is needed in more rural areas, he noted.

Pedestrians are also asked to ensure they wear hi-vis clothing or be in possession of some type of hand held light when walking, especially during the darker mornings and evenings. “We are urging everyone to organise a lift home if they are considering drinking thereby minimising risks to themselves and to other road users,” he said.

CHECK ON THE ELDERLY

Gardai are also encouraging people to stop and check in on their elderly neighbours.

“Due to the huge rurality of Co Leitrim there are many older people who are quite isolated and we are calling on people to drop in and visit their elderly neighbours,” he said.

He asked people to ensure the older and more vulnerable members of our communities have adequate heating, fuel, food and other provisions to get them through the colder months.