Man arrested and questioned over pipe-bomb 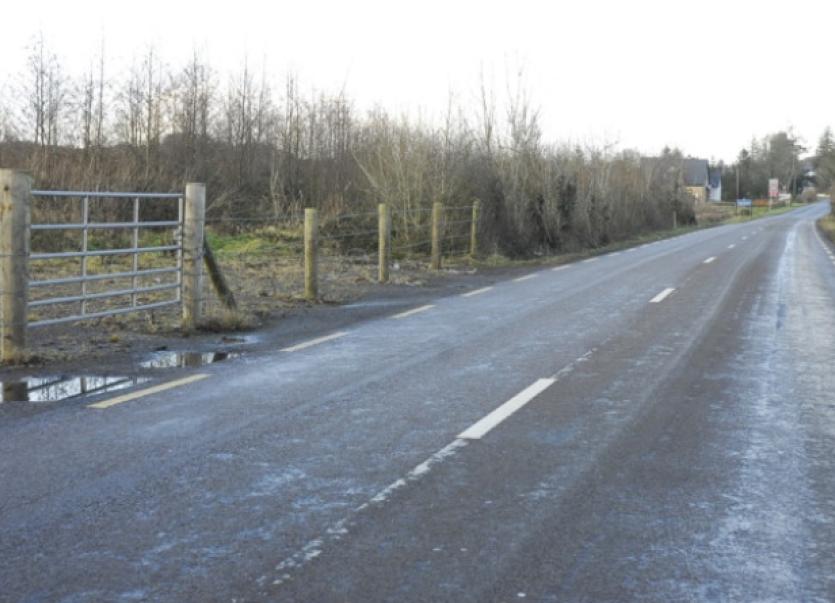 A man has been arrested and questioned in relation to the discovery of a viable improvised explosive device (IED) in the Drumshanbo area earlier this month.

A man has been arrested and questioned in relation to the discovery of a viable improvised explosive device (IED) in the Drumshanbo area earlier this month.

On February 19, last a man was arrested in the Leitrim Village area as part of an investigation led by detectives from Carrick-on-Shannon.

The man was arrested and detained for questioning under Section 30 of the Offences against the State Act for the possession of explosive substances on February 12, 2015.

He was brought to Manorhamilton Garda Station where he was detained for questioning.

He was later released without charge.

A file is now being prepared for the DPP.

Gardai in Roscommon are investigating the theft of copper piping and cylinders from a number of apartments in Ballyleague over the last month.

The thefts occurred in a number of vacant apartments in the Flagship Harbour development.

A petrol station has been targeted by thieves twice in a matter of days.

The premises was first hit in the early hours of Tuesday, February 17 last. The thieves gained entry by removing a number of slates from the roof, however nothing was taken.

The second incident occurred at around 4am on Saturday, February 21 last. Gardai on patrol in the area disturbed two males at the scene. The suspects had gained entry to the filling station by forcing a door of the building.

The suspects made their escape on foot making off with cigarettes valued in the region of €800.

The cigarettes were later recovered by gardai.

Anyone with information on either incident is asked to contact gardai in Castlerea on (094) 9621630.