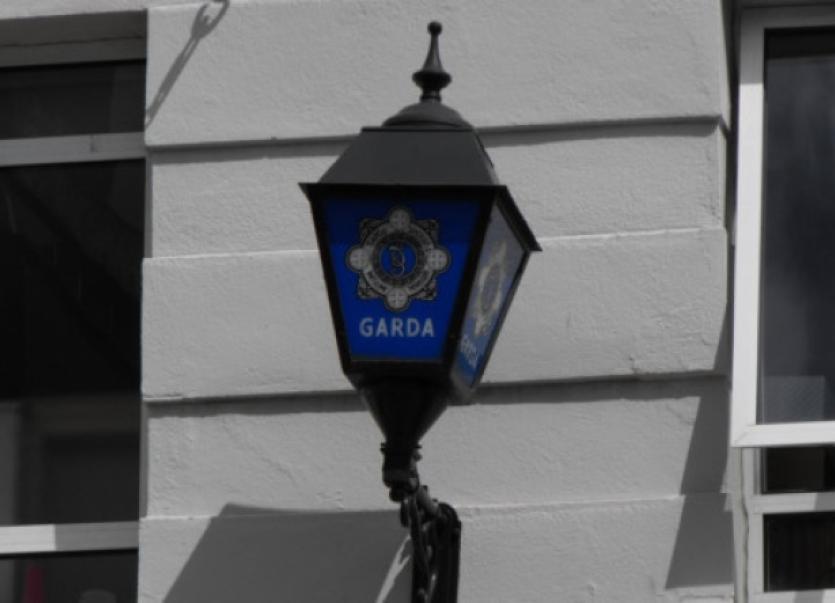 Gardai have seized cannabis plants and drugs worth in excess of €9, 000 in two separate raids on properties in over the past week.

Gardai have seized cannabis plants and drugs worth in excess of €9, 000 in two separate raids on properties in over the past week.

In a number of co-ordinated drug searches in the Carrick-on-Shannon area on Wednesday, February 18 last gardai discovered a small cannabis cultivation factory in a private house in the Oaklands area of the town.

10 mature cannabis plants with a street value of around €4,000 were recovered during the search of the property and a male non-national was arrested and detained for questioning in relation to the find.

The man was later released without charge and a file is now being prepared for the DPP.

In a separate drug search, a house in the Cloone area of the county was searched on Friday evening, February 20.

A quantity of drugs were seized by gardai, including 12 cannabis plants with a street value in excess of €5,000. No arrests were made on the date in question but gardai are now compiling a file for referral to the DPP.

The searches are part of commitment on behalf of An Garda Siochana to thwart the sale and supply of drugs in the area.

Anyone with information on these investigations or any other drug activity in the county is asked to contact the garda confidential line on 1800 666 111. All calls will be treated in the strictest confidence.