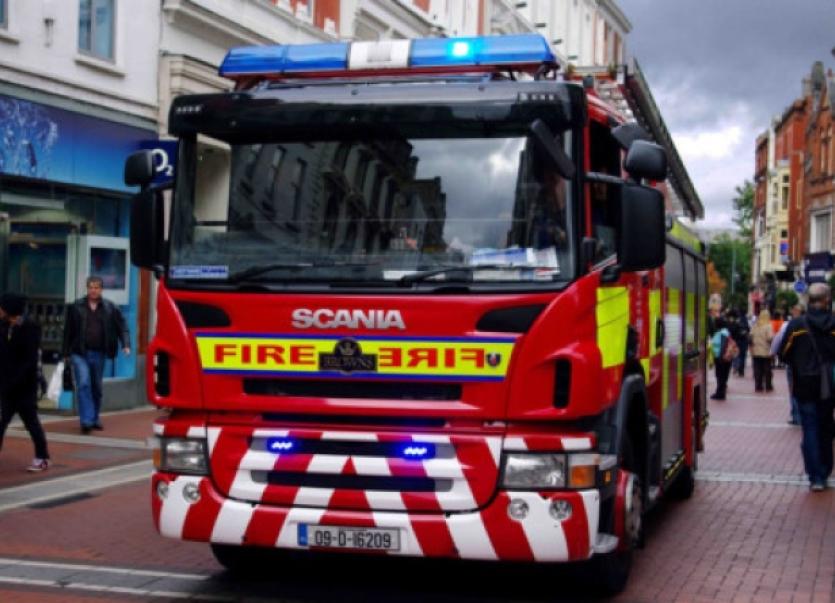 SIPTU firefighters protesting against cuts to the crewing levels of fire appliances which they believe endanger public safety marched in Dublin yesterday (Tuesday).

SIPTU firefighters protesting against cuts to the crewing levels of fire appliances which they believe endanger public safety marched in Dublin yesterday (Tuesday).

The march of both full-time and retained firefighters began in Parnell Square and concluded with a rally outside Dáil Eireann.

SIPTU Sector Organiser, Brendan O’Brien, said: “Firefighter members of SIPTU and Impact are marching to show their opposition to attempts by the Government to unilaterally implement reductions in crewing levels which could jeopardise the safety of both firefighters and the public.”

SIPTU National Full-time Firefighter Committee chairman, Brendan Carroll, said: “The Department of Environment, Community and Local Government began a process in January of seeking to implement changes under its Keeping Communities Safe plan that threaten the effectiveness of the fire service.”

He added: “In seeking to implement crew reductions, the Department appears to be authorising fire services to unilaterally breach national agreements, including the Code of Practice for Emergency Services, by attempting to force through changes without taking account the workers’ union’s concerns or carrying out the relevant risk assessments.”