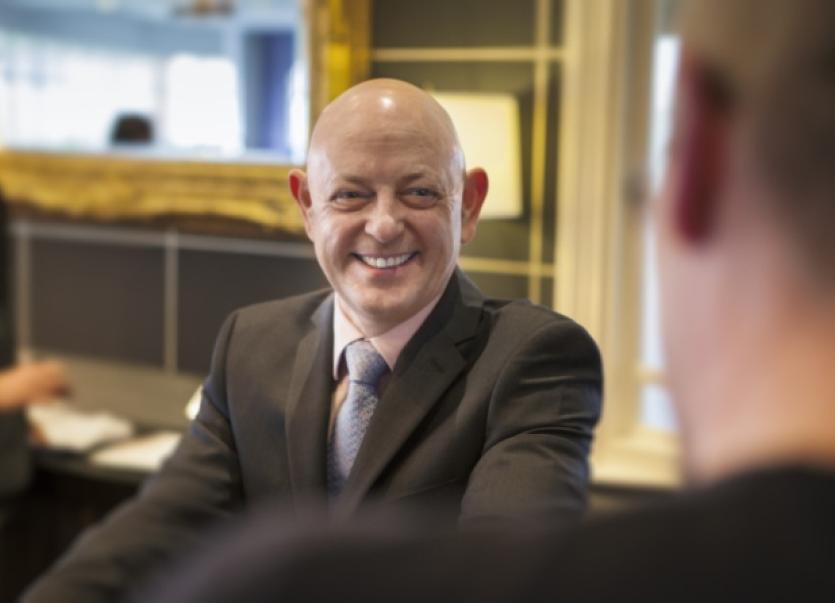 Following on from the success of RTE’s ‘The Shelbourne’, the station is launching it’s new series ‘The Gleneagle’ this Sunday, July 19, which will have a local link.

Following on from the success of RTE’s ‘The Shelbourne’, the station is launching it’s new series ‘The Gleneagle’ this Sunday, July 19, which will have a local link.

The fly on the wall documentary will follow events, daily life and the ups and downs of the popular hotel in Killarney, also known as a “cruise ship on land.”

General Manager of the hotel is John Dolan who hails from Drumshanbo. John’s father was from Drumshanbo and John’s mother lives there now, while his sister resides in Mohill.

John said he has many friends in Leitrim and he likes to catch up with them when he visits regularly.

John will be well known throughout the county, as he worked as a General Manager in The Landmark Hotel, Carrick-on-Shannon from 2003-2007.

John spent most of his career working throughout Asia in Japan, Taiwan, Guam and South Korea as well as in Cairns, Australia and Dubai.

The experienced Manager said the series will show the hotel, the town and the staff in a positive light. He said many people who come to stay in the Gleneagle from Leitrim meet with him and he helps them plan out their hectic stay.

It is a busy hotel to work in, John says he works 6-7 days a week, but he said he enjoys the “buzz” of a busy hotel. He said the series shows who the hotel deals with situations, such as a big shows cancelling, or guest complaints.

The Gleneagle is one of few remaining family owned and run hotels in the country. Current owner and managing director, Patrick O’Donoghue is the third generation of O’Donoghues to keep the business going since his grandparents first opened the doors back in 1957.

Many of the staff have worked here all their lives, there are nine married couples working together. And the hotel employs staff from 22 different countries worldwide.

John is featured throughout the series, but he said he likes to work behind the scene and organise everything before the event.