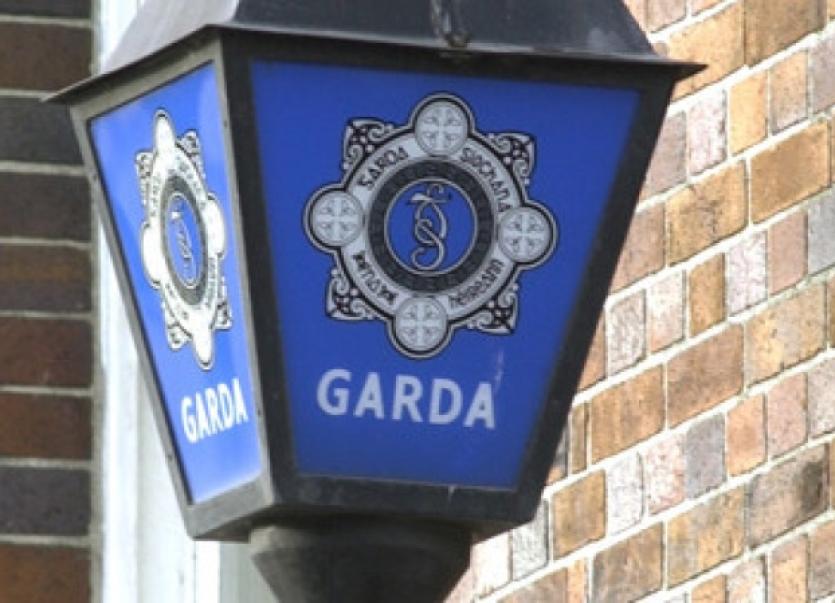 The Crime Stats released for the first quarter of 2015, show an increase in the majority of crimes in the Sligo Leitrim Garda Division from last year.

The Crime Stats released for the first quarter of 2015, show an increase in the majority of crimes in the Sligo Leitrim Garda Division from last year.

Most notably, sexual offences have doubled from 6 in the first quarter of 2014 to 12 in this quarter. Driving while over the alcohol limit has increased with 34 offences recorded this year, controlled drug offences have also steadily increased to 48 and damage to property and environment has moved up from 101 in 2014 Q1 to 119 in 2015 Q1.

A big jump is noticeable in the offences against Government, justice procedures and crime organisations, which was 16 last year, but was 54 for the same period this year. The number of offences committed while in custody and breach of court orders were over three times higher this year with 51 cases compared to 15 in 2014.

Attempts and threats of murder, theft and public order were slightly lower this year, with burglary and related offences similar in figures to last year.

The crime stats for the last two quarters of 2014 and the first quarter of 2015, were only recently published by the CSO following a review of Garda systems which found that crime was being under reported.

Gardai in Carrick-on-Shannon are seeking the assistance of the public in relation to a burglary at Hunt’s supermarket, Dromod on Monday night/Tuesday morning last. Entry was gained via the roof and €240 in cash was stolen. Anyone who may have noticed suspicious activity in the area between 12 midnight and 4am is asked to contact Carrick-on-Shannon Garda Station at (071) 9620021.

Ahead of the Joe Mooney Festival, Gardai are urging visitors to the county to secure their property when visiting sites around the county. Last year a number of musical instruments were stolen but fortunately all were recovered. Members of the public are urged to ensure car doors are locked and valuable items are kept out of view.