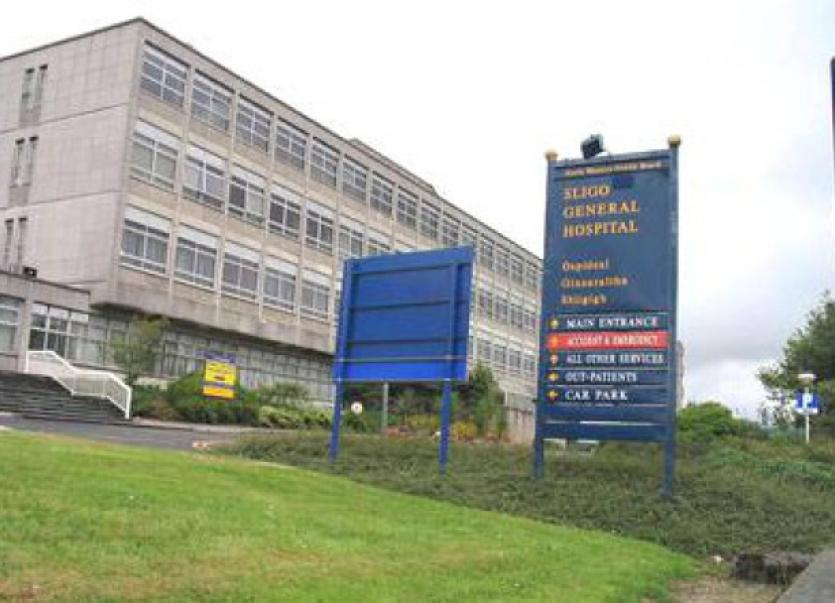 Fianna Fáil election candidate for Sligo/Leitrim, Sligo Councillor, Eamon Scanlon, told the Leitrim Observer that he was alarmedby the sheer scale of the increase in waiting lists at Sligo Regional Hospital.

Fianna Fáil election candidate for Sligo/Leitrim, Sligo Councillor, Eamon Scanlon, told the Leitrim Observer that he was alarmedby the sheer scale of the increase in waiting lists at Sligo Regional Hospital.

He pointed out that out-patient waiting lists at the hospital have soared by 265% in just 12 months.

“The latest figures for May reveal a substantial 33% increase in the number of patients waiting more than 12 months for an out-patient appointment at Sligo Regional Hospital since the start of the year. The information, released by the National Treatment Purchase Fund (NTPF), reveal that more than one quarter of all people on out-patient waiting lists have been waiting over a year for an appointment,” he explained.

“The scale of these waiting lists figures are shocking and raise genuine questions about the risks being posed to patients and calls into question this Government’s whole approach to health policy,” said Cllr Scanlon.

The Fianna Fáil represented said that more than 3,200 patients are waiting longer than a year just to see a consultant at Sligo Regional Hospital – a spike of 265% over the course of a year.

“This is outrageous. Huge progress was made in driving down waiting times and easing the stress on patients and their families and all that work has been completely eroded by this Government. People across the North West are hugely reliant on the services at Sligo Regional but the hospital is not being properly resourced and waiting times are soaring,” he maintained.

Cllr Scanlon accused the government of stripping the National Treatment Purchase Fund (NTPF) of its role in driving down waiting lists.

“Now it simply presides over the collation of the figures, which are continuing to grow,” he said. “Morale is at an all-time low and many people simply fear getting sick and needing to go into hospital.”

Cllr Scanlon said that it was vital that the Government restore the NTPF to its former role and “properly resource it.”