Drumkeerin fights to save doctor service 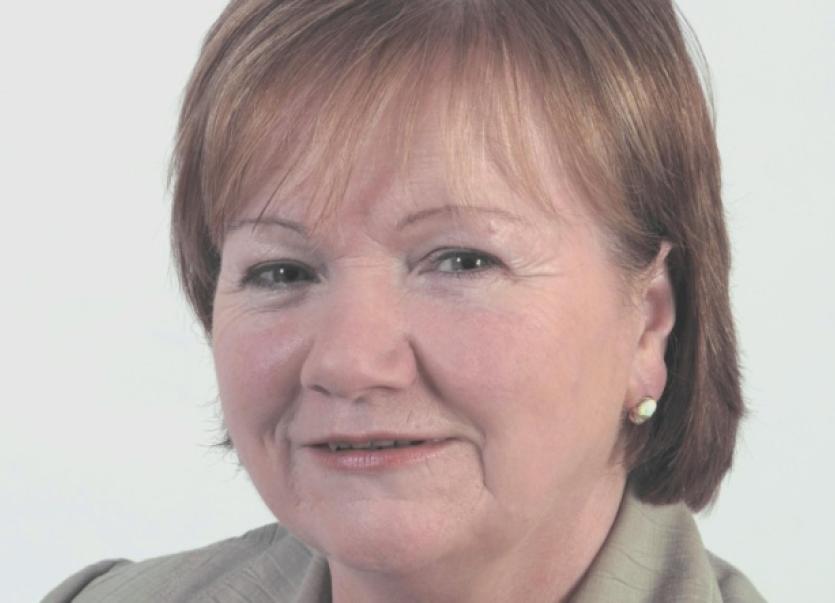 A north Leitrim councillor representing a community facing the loss of its doctor service, has urged the Minister for Health to intervene in the situation.

A north Leitrim councillor representing a community facing the loss of its doctor service, has urged the Minister for Health to intervene in the situation.

Cllr Mary Bohan was given special leave to table the late motion at the July meeting of Leitrim County Council. The motion called on the Minister for Health, Leo Varadkar to take “what ever steps are necessary to provide permanent GP services for the people in the Drumkeerin area”.

The Leas Cathaoirleach noted the impending loss of a doctor in Drumkeerin was an issue of serious concern, especially for those elderly patients for whom the option of travelling further afield for medical treatment, just isn’t an option.

“The doctor in the practice is leaving after four years and there are concerns because the post is being advertised for the second time and nobody has applied for the position. People are worried that it won’t be filled by the time the doctor leaves and it is vital that the HSE do whatever it takes, provides whatever incentives are necessary to ensure that this vital service can continue,” she said.

“The Primary Care Centre in Drumkeerin has already lost its Community Development Officer and the Chiropody Service and now we are facing the loss of a doctor as well. It is very worrying.”

Noting the increasing number of young doctors who are now opting to move overseas to further their careers, Cllr Bohan said that she had grave concerns that a new candidate would not be found.

“It is difficult enough to attract candidates to rural areas. We need to incentivise a move to practices outside the cities and larger towns if we are going to maintain services going forward,” she told the Leitrim Observer after Monday’s Council meeting.

The HSE were contacted for comment but no response was forthcoming at the time of going to press.