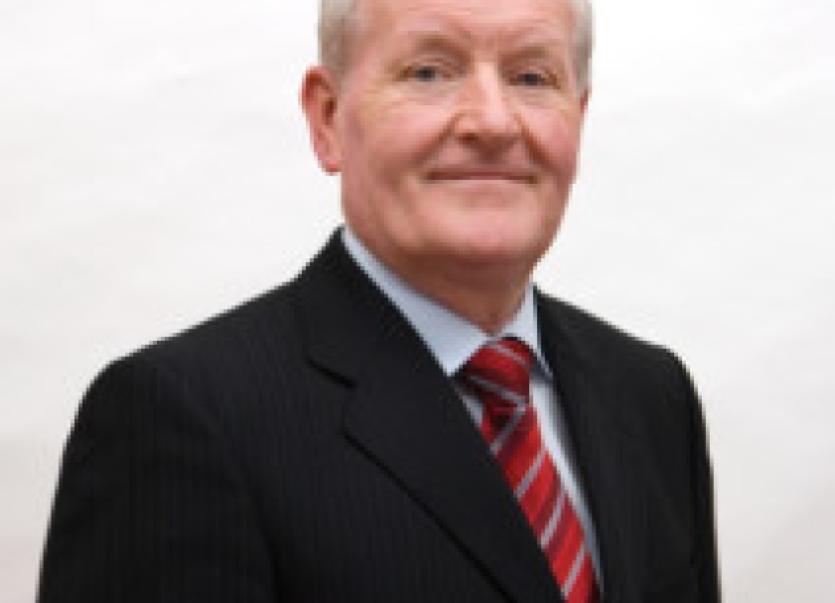 There was widespread disappointment expressed by many people this week when it was revealed that the funding had been cut by 88% on previous allocations.

During the meeting between Deputy McLoughlin, Cllr McGloin and Minister O’Sullivan on Wednesday, it was outlined that Co Leitrim had been affected disproportionately by the massive reduction in grants.

The Minister informed Deputy McLoughlin that she had already discussed this issue with her senior staff and that it would seem that the original figures announced for Co Leitrim will be reviewed. Minister O’Sullivan was hopeful that an announcement would be made early next week.

The Minister clearly acknowledged that, while the fund in general had been cut nationally for this grant, in Co Leitrim’s case the proportion cut was over and above that of other counties. She said she was satisfied that this allocation needed to be re-examined.

Cllr McGloin concluded by thanking his colleague Deputy McLoughlin for facilitating the meeting and to Minister O’Sullivan for her consideration in this important matter.

Speaking to the Leitrim Observer earlier this week, Fine Gael Deputy for Sligo/North Leitrim, John Perry TD, said he was very optimistic about the potential for a review of the original application.