Jimmy’s Hall to be filmed in North Leitrim 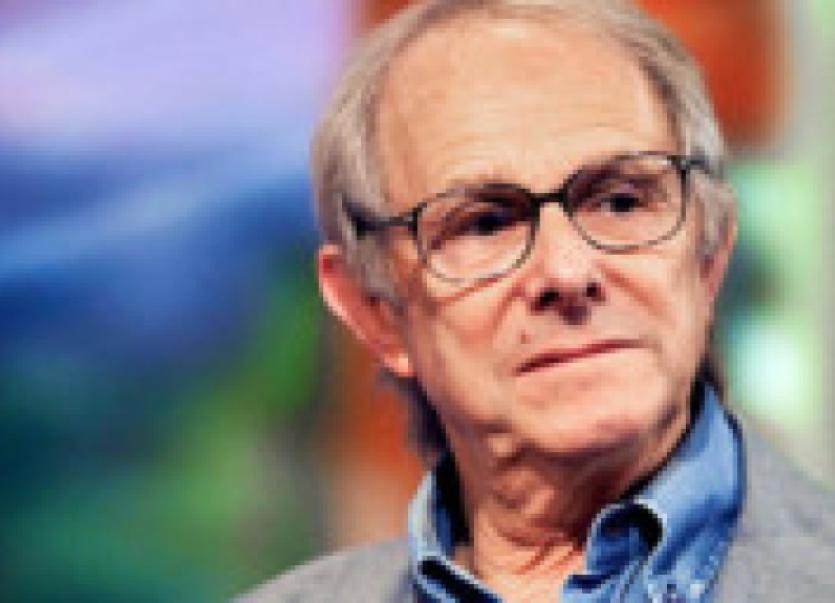 It has been confirmed, following a scouting trip made two weeks ago by Ken Loach and Sixteen Films Productio, that the new Jimmy Gralton movie ‘Jimmy’s Hall’ will be filmed in North Leitrim.

It has been confirmed, following a scouting trip made two weeks ago by Ken Loach and Sixteen Films Productio, that the new Jimmy Gralton movie ‘Jimmy’s Hall’ will be filmed in North Leitrim.

Rebecca O’Brien, Producer of the film has confirmed by email to local author and historian Des Guckian the filming plan.

In correspondence the producers stated, “We will be filming in North Leitrim and around Sligo (unfortunately the original site where Jimmy had his hall is not suitable for the work we need to do) and will be involving many local people to help us make the production. We are already in touch with Leitrim County Council who have kindly offered all sorts of support.”

Although disappointed that filming will not be based around Jimmy Gralton’s native Gowel, with the crew based in Carrick-on-Shannon, Des Guckian has welcomed the production of the film which will showcase “Gralton’s struggle for liberty, equality and fraternity.” Des Guckian’s 1986 book on Jimmy Gralton ‘Deported’ has been used for research for the upcoming movie. Donal O’Kelly’s production Jimmy Gralton’s Dancehall was also behind the inspiration for the upcoming movie, which will develop out of a screenplay by Loach and Laverty entitled ‘Jimmy’s Hall.’

Ken Loach who directed the popular ‘The Wind that Shakes the Barley’ is to make an “inspired” story about Effernagh man Jimmy Gralton, the only man to have been deported from Ireland. The movie is expected to be 120 minutes long. Filming on location is expected to commence in Mid August this year.