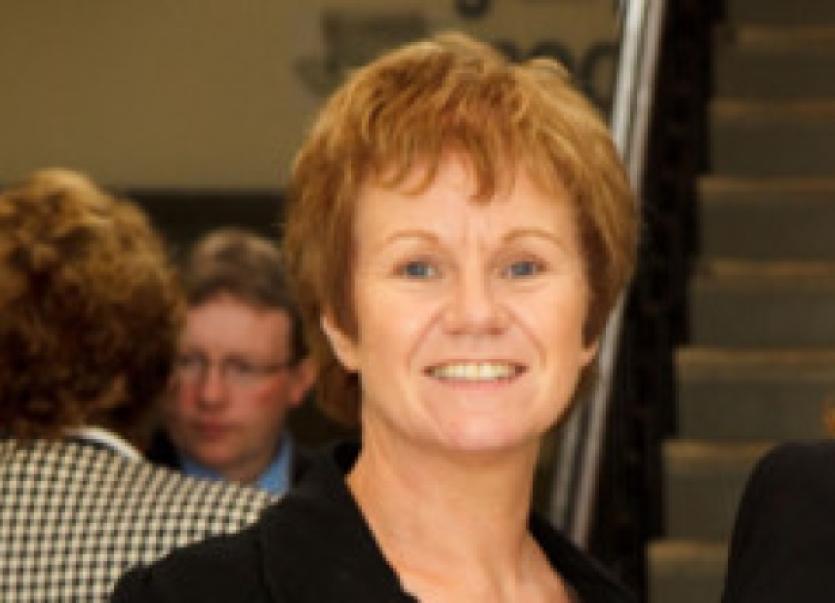 Leitrim’s county councillors have given approval for the Local Authority to seek a loan of just over €1.1m to cover the one-off costs of pensions and lump sum payments arising in 2012 on foot of the public sector early retirement scheme.

Leitrim’s county councillors have given approval for the Local Authority to seek a loan of just over €1.1m to cover the one-off costs of pensions and lump sum payments arising in 2012 on foot of the public sector early retirement scheme.

Speaking at Monday’s monthly Council meeting, County Manger, Jackie Maguire, said that the Council had been unprepared for the sheer scale of interest in the early retirement scheme on offer in the first few months of 2012.

Leitrim County Council had budgeted €250,000 to meet the costs of retiring staff members but the final figure required for payments in 2012 was nearly five times that amount.

One-off gratuity payments to retiring staff under the scheme amounted to €1,063,726 and, as a result of the unforeseen number of employees availing of early retirement, the Budgeted Pension Related Deduction Rebate was adversely affected to the tune of €64,755. This left Leitrim County Council with a funding shortfall of €1,128,481.

The financial situation facing the Council was also worsened in 2012 by the substantial drop in collection rates to just over 62% last year.

This rates shortfall, coupled with the extra pension payouts and a third quarter cut in the Local Government Fund, all combined to put the Council in the red for 2012.

“It was very difficult within a budget of €38m to make provision for such an extensive payment (as the one-off pension payment) in one year,” admitted Ms Maguire at the May Council meeting.

She accepted that the proper thing to have done would have been to make some provision for pensions each year rather than be faced with such a large bill.

“I accept that we should have made a pension reserve available but this was a completely unexpected item as we were faced with an exceptionally high takeup of this scheme. We have decided after consultation with the Department, to finance this shortfall by way of a loan,” she pointed out.

The Council will now seek to cover its pensions liability through a 20 year non-mortgage load provided to the Council by the Housing Finance Agency.

With the loan taken into consideration, Leitrim County Council will still be left with a deficit in the region of €233,000 for 2012.

“We have seen significant cuts in funding over the last few years and while this has had no significant impact on the provision of services in 2012, the simple fact is that we cannot continue to maintain this level of service into the future,” she admitted.

“We have already seen cuts to staff levels and there have also been cuts across the board but we are a Council in a very difficult position as we are heavily reliant on the Government funding and our income base from rate collection is continuing to fall. That’s our reality.”