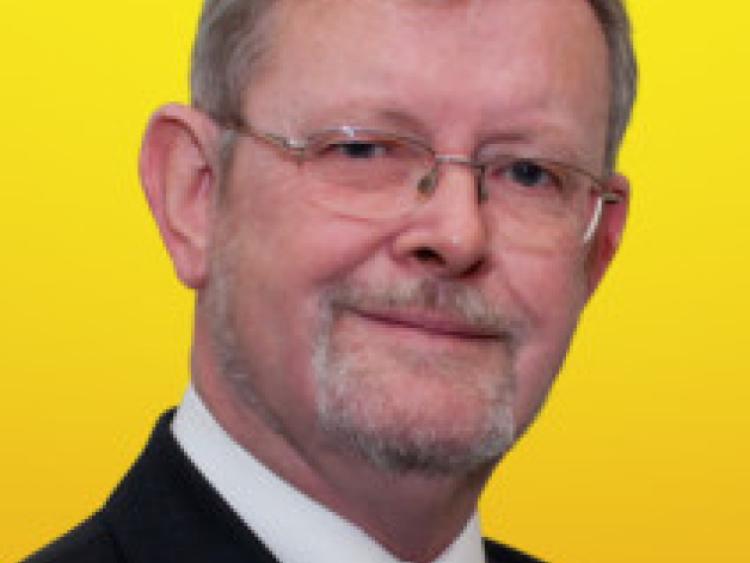 Deputy Michael Colreavy, Sinn Féin spokesperson on Communications, Energy and Natural Resources, has this week launched a bill that will include a ban on the practice of fracking.

Deputy Michael Colreavy, Sinn Féin spokesperson on Communications, Energy and Natural Resources, has this week launched a bill that will include a ban on the practice of fracking.

The Petroleum and Other Minerals Development (Amendment) Bill 2013 includes a ban on fracking along with the need for Oil and Gas Companies to engage in public consultation prior to the granting of an exploratory licence.

Speaking on this piece of legislation Deputy Colreavy said, “Fracking is one of the most controversial methods of gas extraction that has been developed in recent years.

“It involves the blasting of water, sand and chemicals into the ground in the hope of releasing shale gas. The gas then seeps up through cracks in the stone beneath the soil to be collected by the petroleum companies.

“The practice has been banned in several countries and has been the subject of high profile campaigns in Canada and the United States.

“This piece of legislation seeks to ban unconventional methods of gas exploration and extraction and protect the health and environment of those who live in the Lough Allen Basin.

“This bill also seeks to enshrine in law the need for oil and gas companies to engage in public consultation prior to being granted an exploratory licence.

“The Corrib Gas Project has wreaked havoc and misery on the lives of communities in north Mayo. The interests of local people were bypassed in favour of big industry. This legislation aims to ensure that this never happens to a community again.”

Speaking about the issue of utilising renewable energy sources Deputy Colreavy stated, “As Ireland aims to reduce its carbon emissions we must be mindful that renewable sources of energy are developed along with utilising our oil and gas sources. Renewable sources will become increasingly important in our energy security in coming years.

“Therefore it is the intention of this bill to ring-fence a section of the profits from our oil and gas for investment in renewable energy.

“Under the current licensing terms oil and gas extracted from Irish water does not have to be landed or processed in Ireland. This could result in many potential Irish jobs being lost. This legislation aims that all oil and gas found off Irish waters should be landed in the state. It also seeks to include a social clause to provide for local employment.

“However, the glaring issue remains the taxation levels from our natural resources. Under standing orders of the Dáil, I am unable to amend these in legislation.

“I call on Minister Pat Rabbitte to change the tax regime for oil and gas companies as recommended in a Joint Oireachtas Report on Offshore Oil and Gas.

“Now is the time to rectify the licensing terms of oil and gas exploration in Ireland to help boost our economic recovery and to ensure energy security into the future.”