Over 30 bars closed in Leitrim as pub culture changes 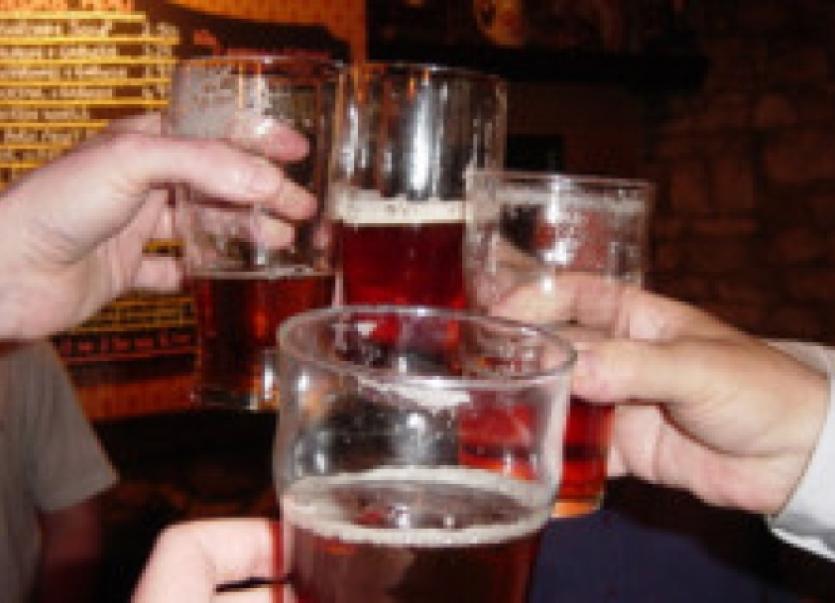 Earlier this week the annual conference of the Vintners’ Federation of Ireland (VFI) started in Meath it runs until today, Wednesday, May 15.

Earlier this week the annual conference of the Vintners’ Federation of Ireland (VFI) started in Meath it runs until today, Wednesday, May 15.

This year’s conference was entitled ‘Plenty to Shout About’ and Thomas Heraghty, of Heraghty’s Bar, Manorhamilton and VFI Chairman of the Leitrim branch has highlighted that Leitrim alone has seen more than 30 pubs shut their doors since 2005, and outlines what he believes needs to be done by both publicans and Government to ensure the future of the Irish pub.

“The pub as we know it is in a bad place,” writes Thomas Heraghty, chairman of the Leitrim branch of the Vintners’ Federation of Ireland ahead of their AGM which is on in Meath this week.

“Despite favourable reports from the likes of Lonely Planet and hotels.com that say the pub is one of Ireland’s leading attractions for tourists, it is hard to deny that a large proportion of the Irish public have lost touch with the pub.

Only last month the Drinks Industry Group of Ireland, of which the VFI is a member, launched their latest annual report and it made for grim reading as sales of alcohol in pubs fell by a further 6% in 2012. That is a combined decline of 32.7% in just five years.

You might argue that it only made grim reading for me as a publican as my bottom line was affected but behind every pub door is an employer providing regular employment to bar staff, chefs, waiters, cleaning staff and summer students. That is before we even mention the knock on effect that same pub has on employment for local trades people, local producers, farmers and suppliers. To put a figure on it the on trade sector supports just over 50,000 jobs in Ireland and every 1% drop in sales, costs jobs. We have lost 6,000 jobs since 2009 alone,” Heraghty states.

He says, “In Leitrim the number of licenses has decreased from 140 in 2005 to 109 in 2012 and for 2013 it will come as no surprise to see a further fall in licensed premises currently operating in the county. We need to perhaps take a stock check of the Irish pub and to realise just what an asset we have on our hands but just how endangered that asset is. As publicans we have a huge role to play in this process and we in the VFI feel that the Irish pub still has plenty to shout about and has a bright future.

“For a start we are dealing with a consumer low on confidence and with less disposable income in his or her pockets. For a Government that promised so much for the ordinary Irish consumer and in turn for Irish business, the question has to be asked how much more suffering can we take?

“There is no easy answer to this question but we have all adapted over the last few years and we have all had to adjust to the new business and social environment but now it is over to you, the punter, the customer to give the Irish pub a chance to be more than just a headline grabber for our overseas visitors.

“Find the pub that best suits your needs and we promise that we will give you plenty to shout about,” he concluded.

The VFI have released the findings of the most recent independent research undertaken by the Federation amongst its members. It foudn that 86% of those surveyed are dissatisfied with the level of support from Government for Irish business and when one considers that 39% have made reductions in staffing levels in the first three months of 2013 in a desperate effort to stay open, it is clear that members are doing all they can to stay open but feel neglected by the present administration in their fight.

Recent figures released by Revenue outlined that a further 150 pubs closed their doors last year and based on this independent survey and the trends outlined in same, we believe that 2013 will see a further decline.

However what the survey also showed is that publicans are still supporting local sports teams and outdoor events to the best of their abilities and the survey gives an indication of the impact that a ban on alcohol sponsorship of sports and outdoor events would have on grass roots sport and also local events and festivals.