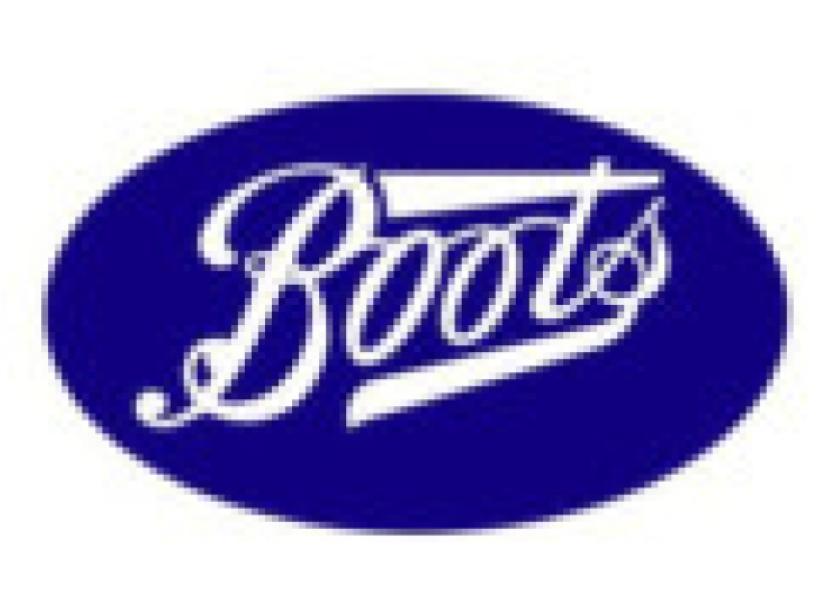 An ongoing pay dispute between Boots Retail Ireland and their members has been referred to the Labour Court.

An ongoing pay dispute between Boots Retail Ireland and their members has been referred to the Labour Court.

The Mandate union has been seeking a pay increase for all members of staff at the company following several years of increased profits and exceptional growth for Boots in Ireland. However, the company is refusing to give longer serving members of staff a pay increase and has threatened those workers with a loss of their productivity bonuses and an agreed Christmas bonus unless they accept a pay reduction of up to 18%.

Brendan O’Hanlon, Divisional Organiser for Mandate Trade Union said, “Over the past three years, the company has reported that it has paid out more than €100 million in dividends to shareholders and yet their workers have not received a single pay increase.

“In fact, with increases in cost of living, Boots workers have taken an effective pay cut while the company has enjoyed increased profits.

“Last year alone, Boots Ireland increased profits to €17.8 million, yet the company is refusing to commit to a wage increase for all workers. This is completely unacceptable to our members who have helped build the company during the past number of years.

Boots Ireland says it has initiated a voluntary pay review with a number of colleagues on pre-2009 pay scales in order to bring all pay rates in line, and going forward to enable the business to reward all colleagues fairly and consistently.

The optional new package includes a realigned pay rate, a lump sum 18-month payment and the opportunity to earn a bonus for colleagues who offer exemplary customer care.

The company says this is an optional pay review and colleagues can choose to remain on their current pay scale if they wish. As part of the review, Boots Ireland says it has offered a 2% pay increase for all colleagues whose pay was in line with current pay scales, which comes into effect on 1 June 2013.

Boots employs 2,000 staff in Ireland with 74 stores nationwide - there is a store at Rose Bank Shopping Centre, Carrick-on-Shannon.

Carmel O’Brien, HR Director, said “We are disappointed that Mandate has taken this course of action. Boots Ireland has been open and transparent with the negotiations, with a view to offering fair and consistent pay for all of our colleagues.”