Just one in four businesses aware of potential SEPA impact 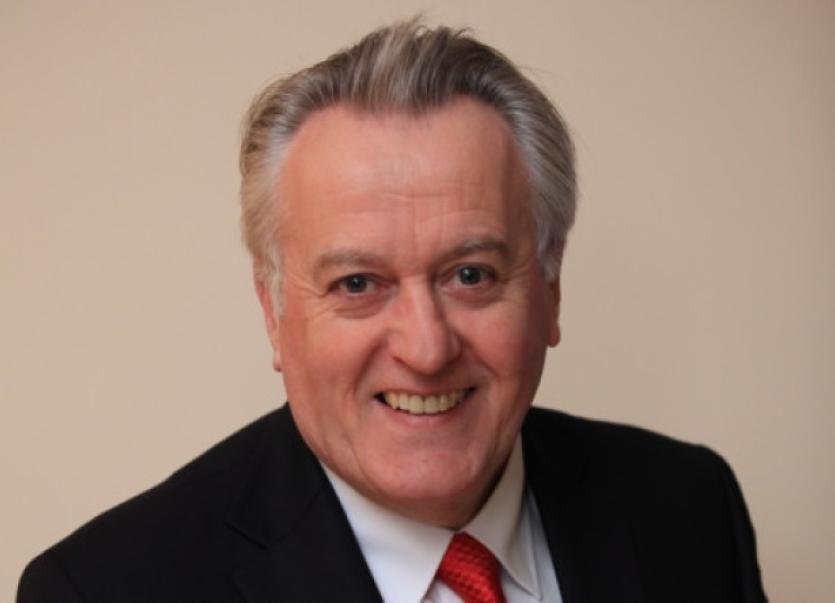 Just one in four small and medium enterprises is aware of the potential impact of the Single European Payments Area on their business while 64% have not received any information on the issue according to ISME, the Irish Small & Medium Enterprises Association.

Just one in four small and medium enterprises is aware of the potential impact of the Single European Payments Area on their business while 64% have not received any information on the issue according to ISME, the Irish Small & Medium Enterprises Association.

ISME CEO, Mark Fielding said: “SEPA is an important change in the national payments system and will affect small and medium businesses in varying degrees, depending on their method of receipts and payments. It is incumbent on banks to inform their customers in time to allow them to prepare for this change and once again they have been found wanting, with two thirds of SMEs bereft of information.”

ISME recently carried out a survey on the issue among a sample of 5,000 SME owner/managers with a response rate of 15% (736).

It found that, with less than nine months to implementation only 27% of respondents are aware of the impact of SEPA on their organisations’ processes and systems.

Of the 36% who had received information, half (51%) was from their bank, 31% from a business group, 8% from a Government department and 6% from their software provider. Newspapers and radio accounted for 3% and 1% respectively.

63% were unaware of the date of compliance of 1st February 2014, mirroring the result on the information question.

On the question of implementation and readiness, 71% had not started, while 28% were in early planning or implementation phase. Not surprisingly only 1% stated that they were already SEPA compliant.

A lack of preparation for SEPA will place some businesses at risk of delays, or even failure, in making and receiving payments to and from suppliers, staff and customers. Businesses will have to either modify existing IT platforms or develop new ones. It is critical that IT systems providers – either internal or external suppliers – are involved at the outset.

It is imperative that they talk to their bank about matters such as the SEPA payment services that they will be offering, payment file formats, facilities for conversion of existing NSC/BBAN account information to BIC/IBAN and managing their overall timetable for SEPA migration.

Fielding called on the banks to be more proactive in their promotion of SEPA and assist individual businesses by making available the support to identify appropriate strategies to implement necessary changes to ensure that the SME sector is prepared for the transition.