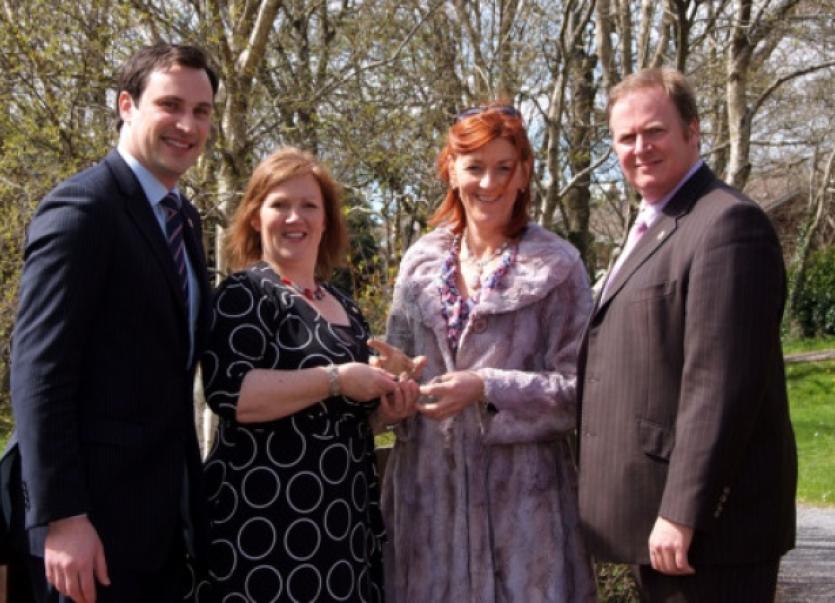 The awards were the culmination of more than six months of strong competition among 38 BNI Chapters spanning 19 counties.

Carrick-on-Shannon’s Marina Chapter who won the award for top Chapter last year were again recognised with the award for second place this year. The Marina Chapter successfully met all key performance tests to see off more than 30 other Chapters from around the country.

Speaking at the event, Sandra Hart, Executive Director of BNI Ireland South and West and Director of European Affairs, BNI said, “These awards prove that business is very much alive and well in Leitrim and should be celebrated. It is easy to get caught up in the negative but these awards are all about positivity. We at BNI are extremely proud of all of our members who continue to show us new and creative ways of networking and I am delighted to present the Marina Chapter with this award and congratulate them on another hugely successful year of business. The success of the Marina Chapter proves that you do not have to live in a large city to generate new business, rather, it is about using what you have to achieve full potential and that is what being a member of BNI is all about”.