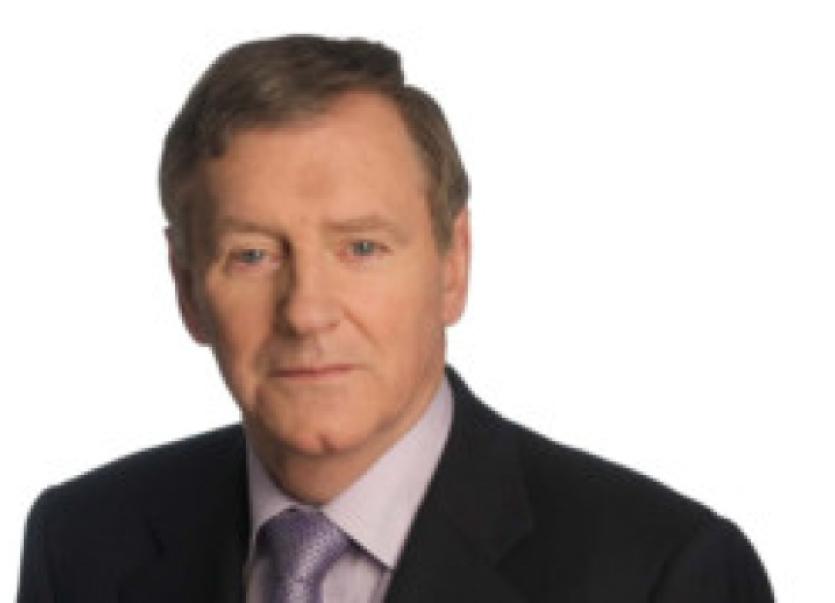 Speaking at an Adjournment Debate in Seanad Eireann on May 2 last, Senator Paschal Mooney questioned Minister of State, Brian Hayes on the concerns locally about the 70 permanent and full-time Government jobs in Drumshanbo and rumours of changes, redeployment etc.

Speaking at an Adjournment Debate in Seanad Eireann on May 2 last, Senator Paschal Mooney questioned Minister of State, Brian Hayes on the concerns locally about the 70 permanent and full-time Government jobs in Drumshanbo and rumours of changes, redeployment etc.

Deputy Hayes, in a detailed reply, stated, “Following the successful reorganisation of the Department’s local office structure, which resulted in the  reduction from 58 to 16 of the local offices, and in the context of the Croke Park agreement which committed the public sector, including the Department of Agriculture, Food and the Marine, to  maximise efficiencies and productivity in the use of resources through revised work practices, the Department conducted a review of work carried out in the remaining local offices.

“The objective  of the review was to identify any non-essential activities, to  identify which, if any, of the essential functions  should be  organised differently and to make recommendations which would inform the Department’s longer-term vision and strategy for delivery of such services in the light of reducing  public service numbers.

“The review made several recommendations aimed at improving business processes both within the local offices and in regard to the manner in which it implements various schemes, in particular the disease eradication schemes, with a view to reducing the administrative burden on farmers included, for example, that passports should no longer be taken up from restricted herds and that  the practice of issuing movement permits for clear cattle in reactor herds should be discontinued.

“The report of the review group fits in both with the Department’s objectives in driving efficiency and savings and with the broad public service reform agenda. Centralising administrative procedures will enable the Department to reduce the number of administrative staff it requires to support veterinary office operations and, accordingly, the cost of providing its services.

“This is in line with Government policy. In addition, the centralisation of administrative functions will facilitate the Government to provide services through these agencies more efficiently.

“I should emphasise that the centralisation of administrative functions will not negatively impact on officers are access for all of the Department’s stakeholders will continue to be available at the 16 regional offices.

“In line with the Minister’s decision to centralise administrative  services,  administrative functions have  been  already transferred out of a number of regional offices,  notably,  Ennis, Clonakilty, Limerick and Tipperary, without any negative implications for the provision of services to farmers as opportunities to redeploy the staff concerned to support other critical public services.

“In this context, the Department has been in contact with a number of State agencies, including the generally with a view to progressing the centralisation process.

“The Department fully understands the concerns expressed by the local staff in Drumshanbo in regard to redeployment but I would like to stress that the intention is that the administrative work will only be transferred out of that office only if it can be replaced by work from some other State agency.”

Senator Mooney, said, “I am particularly reassured that the administrative work will be transferred only if it can be replaced workforce in the Drumshanbo office will be maintained, albeit perhaps in a different context.”