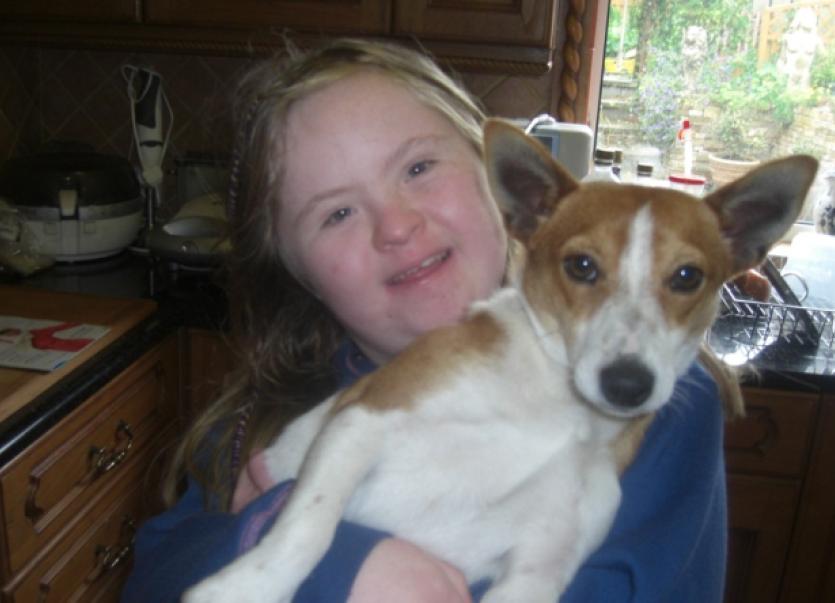 The mother of a 14-year-old special needs student has vowed to fight for her daughter’s “right to education” in the wake of SNA cuts.

The mother of a 14-year-old special needs student has vowed to fight for her daughter’s “right to education” in the wake of SNA cuts.

Lauren Greene has just finished first year at Carrigallen VS but her hopes to continue into second year have been put in doubt because a review has recommended she share her full time SNA with another special needs student in another year.

School Principal, Declan Conboy, has spoken of his shock at the decision and the school is now appealing the cuts but the outcome won’t be known for a number of weeks.

““We thought once we had a SNA assigned to Lauren in first year that would be it,” her mother Maura said.

“We had the review at the end of May and the school was confident all would be ok, but now she’s effectively having her time halved with her SNA. The fact that we were not consulted, that this decision has just been made by a Special Education Needs Officer and that’s it, it’s just devastating.”

The problem has arisen because of a 10% increase nationally in demand for SNA and Resource supports. Although the Minister maintains the number of SNA and Resource Staff has been maintained the increased demand has effectively resulted in a 25% cut in supports for special needs students across the board.

Maura said her daughter’s confidence, independence, vocabulary, interaction and communication had all improved in the last year. “I believe that is down to the school, the teachers and especially Lauren’s SNA,” she said.

“I am so afraid of what this will mean for Lauren if the appeal isn’t successful. She has been going to mainstream school since she was three.

“I can’t take her out and send her to a special school, I believe that she would regress if that happened. The only other option is home schooling. Lauren has the right to an education and I will fight for as long as it takes to ensure she gets that,” vowed Maura.

Ballinamore Area Councillors Martin Kenny and Paddy O’Rourke and MEP Marian Harkin have issued statements calling for a reversal of the “heartless cuts to our most vulnerable”.

However Fine Gael senator, Michael Comiskey, praised the Government for protecting the number of SNAs and Resource teachers despite budgetary pressures.

A protest will now be held in Carrick-on-Shannon today, Wednesday, June 26 against further cuts to resource hours for special needs children.

People are asked to meet at the Market Yard in the county town at 6pm. This will be followed by a silent march to the County Council offices.