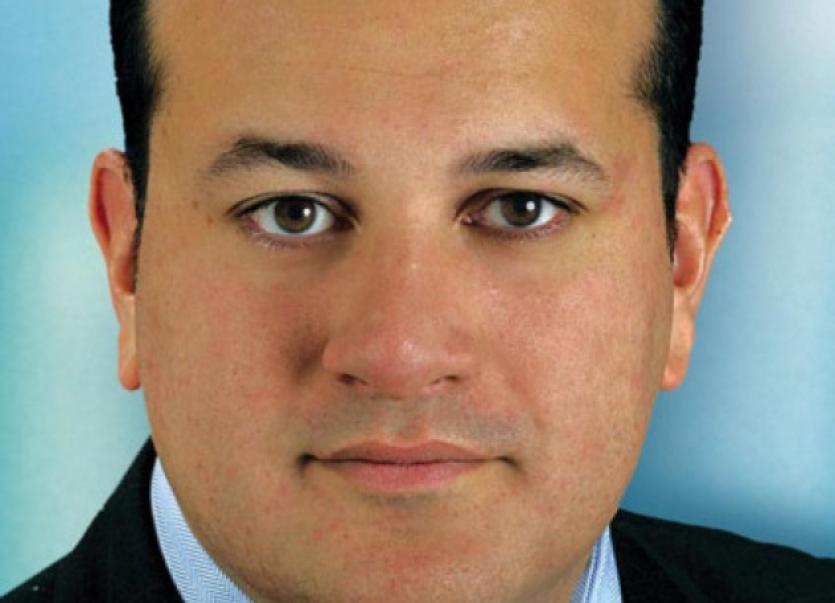 Campaigners have highlighted the huge tourism potential of developing Greenways along the route of the Western Rail Corridor.

Campaigners have highlighted the huge tourism potential of developing Greenways along the route of the Western Rail Corridor.

Greenway campaigners have said they received an email from the Minster for Transport, Tourism and Sport, Leo Varadkar, which “has effectively drawn a line under the campaign to open the Western Rail Corridor”.

Minister Varadkar said “the Government has no plans to extend the Western Rail Corridor nor any other heavy rail line in the state” adding “We do not have the funds [and] our priority is to keep the existing lines open.”

Although the news will cause disappointment for business and transport groups who have been pushing to have rail links re-opened between Sligo and Limerick, the Sligo-Mayo Greenway Campaign has stressed this opens a major opportunity for developing an extensive Greenway network which would have significant tourism spin offs for communities in counties like Leitrim.

Greenway campaigners recently met with Minister of State at the Department of Transport, Alan Kelly to discuss the proposal of constructing a Greenway on the Claremorris to Collooney section of the Western Rail Corridor.

A spokesperson for the Campaigners said that Minister Kelly was “very positive” about the idea of using the route as a Greenway and had indicated that he could not see any further development of the Western Rail Corridor being considered for at least the next 10 years.

“He also supported the idea of protecting the route against encroachment and adverse possession by using it as a cycling and walking route in the interim,” pointed out the spokesperson for the Greenway group.

In recent weeks, Minister for State, Alan Kelly, announced the allocation of €30,000 seed-funding for the development of a Co Leitrim Greenway.

Leitrim County Council has plans to develop a world class Greenway along the length of what was the Sligo, Leitrim and Northern Counties Railway.

In a joint proposal with Sligo, Leitrim is looking at developing a route from Collooney to Ballintogher in Co Sligo travelling through Co Leitrim, adjacent to Dromahair, Manorhamilton and Lough MacNean.

The route also has potential to link to the tourism flagship, the Wild Atlantic Way, and the Marble Arch Caves/Geopark in Counties Fermanagh and Cavan.