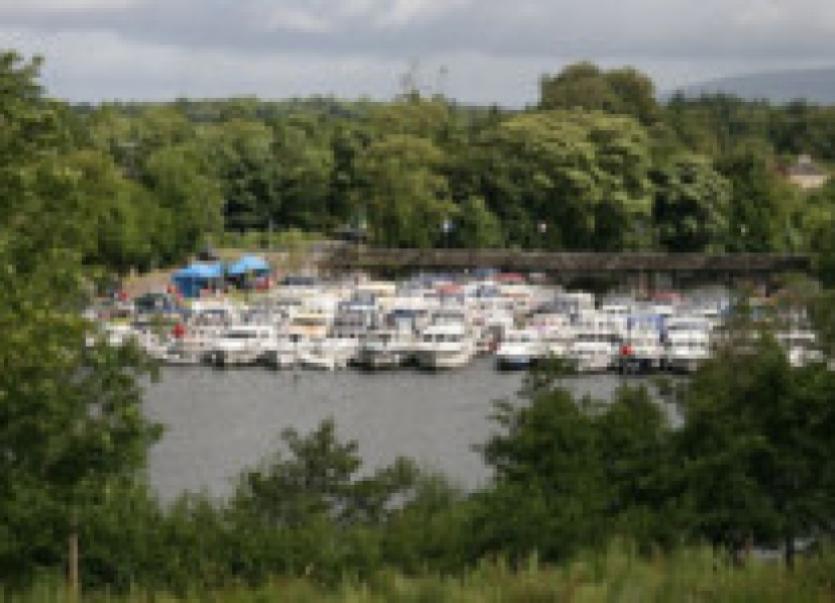 This year the Shannon Boat Rally returns to the north Shannon and will participate in the Carrick 400 celebrations from Friday, July 26 - August 4.

This year the Shannon Boat Rally returns to the north Shannon and will participate in the Carrick 400 celebrations from Friday, July 26 - August 4.

Organised by the Carrick-on-Shannon Branch and Athlone Branch of IWAI, the Shannon Boat Rally is the most prestigious and well-attended boating event on Ireland’s inland waterways. “The main objective of the Shannon Boat Rally”, explained the Commodore, Martin Donnelly “is to bring boaters of all types together to participate in a ten day long fun event for families and friends on the river.“

The Shannon Boat Rally has a long and prestigious history, the first rally was launched at Athlone in 1961. The Boat Rally travelled from Athlone to Jamestown and on to Carrick-on-Shannon with some of those steps being retraced today. Throughout its 53-year history over 2,500 boats and 10,000 people have participated in the boat rally on the Shannon. “On this the 53rd year we expect attract over 100 boats and 400 people”, outlined the Commodore.

President of IWAI Carmel Meegan said, “The 53rd Shannon Boat Rally is an annual event that attracts private boat owners and their families to all the small villages and towns and has contributed to the local economy for over half a century. The rally has grown in popularity every year attracting all classes of boats crewed by over four hundred adults, teenagers and children who participate in sports, games, sailing and boating competitions, quizzes, talent and music events while improving their boating skills and safety practices on our waterways. A very important aspect of the rally is the promotion and encouragement of responsible use of the waterways for the benefit of all waterway users and has a strong educational, environmental awareness and safety theme throughout particularly for our young boaters said the President.

In 2010 President McAleese launched the 50th Shannon Boat Rally on the quay wall in Carrick and to mark the close association between the IWAI and Carrick-on-Shannon a replica navigation buoy was erected at the quayside.

Foremost of the activities this week is the Parade of Sail with over 100 boats over 3kms passing through Carrick on Sunday, July 28 at 2pm to the accompaniment of music on the quayside wall.

The 53rd rally begins on Friday 26th in Carrick & Tarmonbarry, on Saturday the rally moves to Jamestown, Sunday 28th the Parade of Sail, 29th Cruise to Rockingham, Lough Key, August 1st Cruise to Boyle and the fleet returns to Carrick on Saturday and Sunday, August 4 & 5.