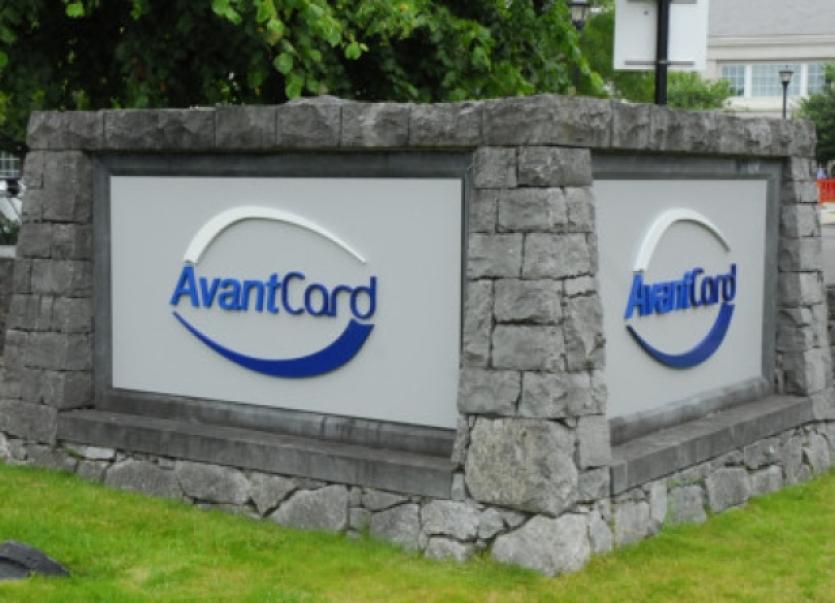 Concerns have been raised over the future of 200 jobs at the MBNA site in Carrick-on-Shannon after reports the operation may be ‘wound down’.

Concerns have been raised over the future of 200 jobs at the MBNA site in Carrick-on-Shannon after reports the operation may be ‘wound down’.

When contacted by the Leitrim Observer about the prospect the Bank was ‘winding down’ its Carrick base, a spokesperson for Bank of America said they “did not comment on speculation”.

The Leitrim Observer again contacted the spokesperson and asked them to clarify if any job cuts were being considered, but no response was forthcoming from the Bank at the time of going to press.

Last week Minister for Jobs, Enterprise and Innovation, Richard Bruton, said Bank of America were continuing to look for a buyer for the remainder of the UK Credit Card book but “no suitable buyer has been found to date”.

At its height, MBNA/Bank of America were the largest employer in Co Leitrim with 900 employees on its books. However, a series of jobs losses in the Carrick-on-Shannon base between 2010 and the end of 2012 saw numbers fall to around 600.

Last year there was good news for the town with confirmation that Apollo/AvantCard had acquired the Irish Loan Book part of the business and would also be taking over the building that Bank of America operated from.

Following the sale to Apollo/AvantCard the future of 250 jobs was secured following their transfer from Bank of America to the new owners as part of the agreement. Apollo have also indicated that there is a possibility of further expansion of its Carrick workforce in the future.

Carrick Area councillor, Gerry Reynolds said he remained “very hopeful” that a buyer would be secured and told our reporter that securing existing jobs and finding a buyer “remains a priority for Government”.

“I believe that negotiations are ongoing with Bank of America and other financial institutions in a bid to achieve this,” he said.

Roscommon/South Leitrim Deputy, Denis Naughten said he will continue to seek assurances on the future of the jobs still in Carrick-on-Shannon, stressing these jobs were “of huge importance” not only to the staff but also to the entire region.