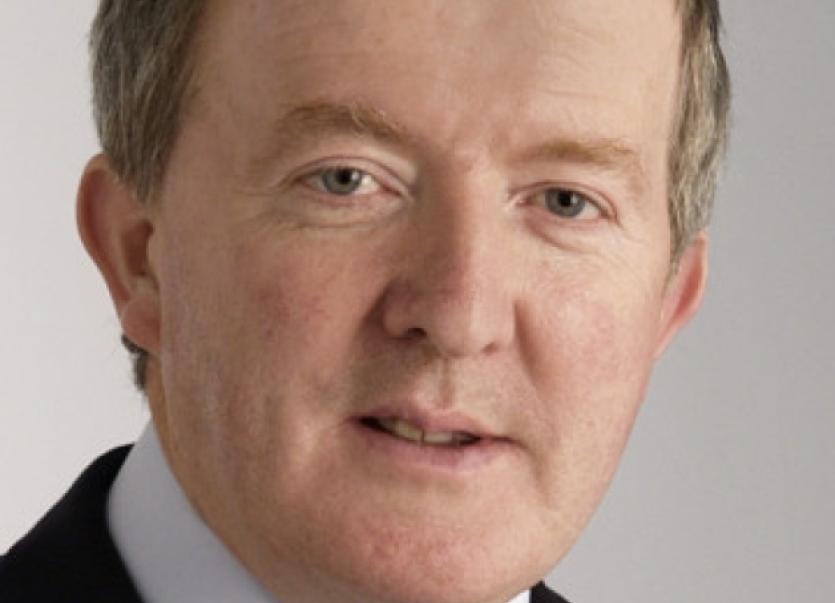 Questions are now being raised about the Ministerial future of John Perry TD after he and his wife consented to a judgement for €2.47m against them.

Questions are now being raised about the Ministerial future of John Perry TD after he and his wife consented to a judgement for €2.47m against them.

Perry, who is Minister of State with responsiblity for Small Business, and his wife Marie, consented to the judgement at the Commercial Court on Monday over unpaid loads issued by Danske Bank in October 2011.

The bank issued the loans in October 2011 to be repaid by November 2012, secured by first legal mortgages over property including Perry’s hardware store and the Stone Park Restaurant in Ballymote, Co Sligo.

Danske Bank had claimed, before issuing proceedings for judgement, that it made “extensive endeavours” to reach an accommodation with the couple.

Mr Justice Peter Kelly entered the judgement but granted the couple a stay until September 2 to allow them to come up with an alternative means of paying the loan.

The Minister for Small Business would have to automatically resign as a TD if he was declared bankrupt but the possibility of this occurring is thought to be remote.

However serious questions have been raised on whether he should remain in his position as a Junior Minister following these revelations.

The fact the judgement has come now when the Dáil is in recess for the summer will give Perry some breathing room as it means that the opposition are not able to raise any questions until the Dáil returns in the middle of September.

Even then, it is doubtful that any move will be made on Perry’s political future until after the matter comes back before the courts in early September.

The Leitrim Observer attempted to contact Minister Perry a number of times prior to going to press but he had not responded by our print deadline.

Calls to his offices in Sligo and Dublin were also unsuccessful.