McGeever remanded in custody with consent to bail 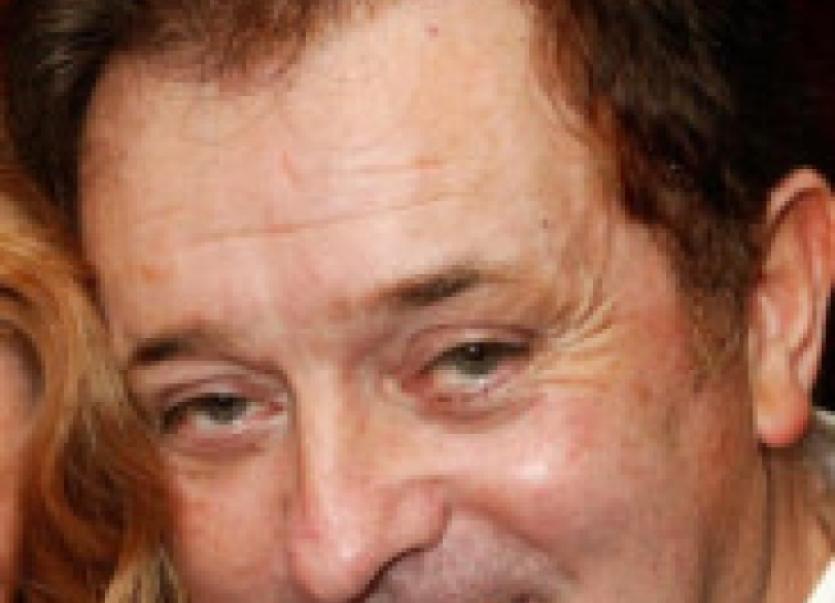 A property developer who was ‘missing’ for eight months before being found in a “dishevelled state” on a road outside Ballinamore in January appeared before Strokestown District Court this morning.

A property developer who was ‘missing’ for eight months before being found in a “dishevelled state” on a road outside Ballinamore in January appeared before Strokestown District Court this morning.

Kevin McGeever with an address in Nirvana, Ballywinna, Craughwell, Co Galway, has been charged with making false reports and wasting garda time.

The 68 year old had been found “wandering in a dishevelled state” by passing motorists a few miles outside Ballinamore on the Cavan/Leitrim border in January this year.

Gardai conducted an investigation into an alleged false imprisonment following the discovery of Mr McGeever.

Appearing before Judge Geoffrey Browne at Strokestown District Court this morning, McGeever sat quietly, staring straight ahead as details of his arrest, charge and caution were given by Gda John Keating.

The Garda said that he had arrested Mr McGeever at 4.50pm on July 23 at Brooklawn, Clontarf, Dublin 3. He conveyed Mr McGeever to Gort Garda Station where he was charged at 10.35pm on July 23 with on dates between January 29 and February 28 this year, at diverse places in the State, knowingly making false reports and statements tending to indicate that he had been falsely imprisoned, assaulted and threatened with harm. He was also charged with wasting the time of An Garda Siochana on the same dates in relation to investigating these allegations.

He said Mr McGeever made no response to either charge when they were put to him.

The Court heard that gardai were consenting to bail, but only under strict conditions.

It was noted that Mr McGeever had already handed over one passport but gardai requested he hand over all other passports and refrain from seeking replacement travel documents while on bail.

He was also required to provide gardai with an address of where he intends to reside and to provide seven days notice to gardai if he was moving from this location.

As part of the bail stipulations, Mr McGeever was also ordered to sign on three days a week, Monday, Wednesday and Friday between 7am and 10pm at a garda station to be nominated on confirmation of his address.

Mr McGeever’s solicitor, Joan Devine, acting as agent for Tom Brabazon, Dublin, said that her client did not have the money required to meet his bail conditions. She asked that the independent surety be reduced to €8,000 but gardai argued against this stating they had reservations about any reduction.

Judge Browne refused to reduce the bond and remanded Mr McGeever in custody to appear before Harristown District Court, Castlerea, this Friday, July 26 at 10.30am.