Kildare man gets 3½ years for manslaughter of Andrew Dolan 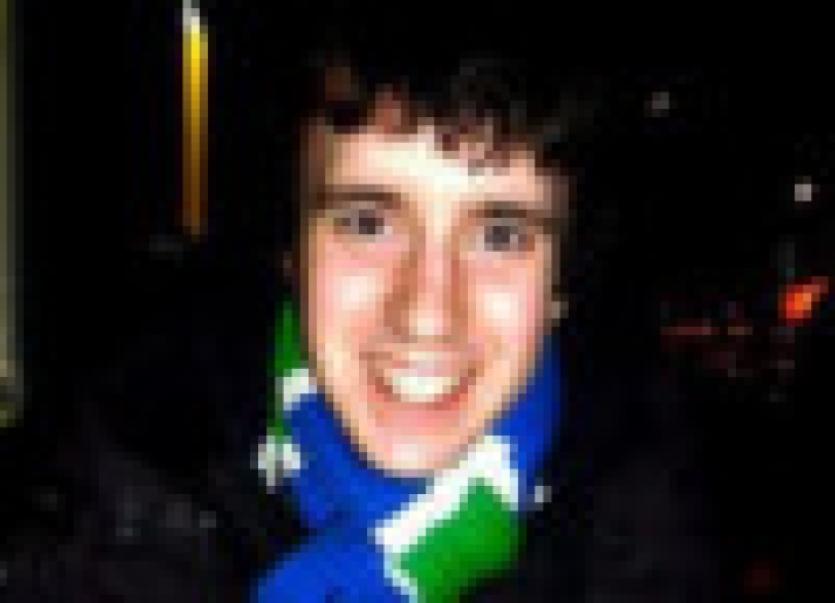 A Kildare man has been jailed for three and half years for the manslaughter of a student in Mullingar over 18 months ago.

A Kildare man has been jailed for three and half years for the manslaughter of a student in Mullingar over 18 months ago.

Mr Dolan, a biomedical student from Carrick-on-Shannon in Leitrim, died in Beaumount Hospital following the assault.

Judge Tony Hunt, at Dublin Circuit Criminal Court today (July 22) said it was clear from CCTV footage of the assault, which he said gave the court “an arm chair view of what happened on the night”, that Mr Dolan was in a passive mode.

He said he had his hands out and upturned and that there was evidence that he said to his attackers: “Don’t hit me. What did I do?”

“It was a serious attack against a man who at all times was uninvolved and in retreat,” Judge Hunt said.

The judge accepted that Farrell was arrested nearby and expressed immediate concern for Mr Dolan’s condition. He also noted that he and his family were continually in contact with gardaí looking for an update on the victim’s progress.

Judge Hunt accepted that Farrell had expressed remorse, entered an early plea, and had no previous convictions.

He further accepted that when Farrell had set out that night to drink with his friends, he had no weapons with him before he added that he had used his fists as weapons.

“I have no doubt that he would look to turn the clock back,” Judge Hunt said.

He added that it was inevitable that a case such as this, which had “tragic and far reaching consequences”, would warrant a jail term.

He said that Farrell “had administered two blows”, one of which was “the final blow in the context of a violent assault of some duration”.

“A decent and valuable life has been lost,” Judge Hunt commented before he said such a case would usually warrant a sentence of seven years but said given the mitigating factors, he would impose a three and half year sentence.

Mícheál O’Higgins SC, defending, told the court that Farrell is finding his time in prison very difficult since his remand two weeks ago.

Judge Hunt told counsel that prison was not supposed to be “some kind of Butlins” before he acknowledged that it would be difficult for a person such as Farrell who “was not a career criminal”.