Mining and exploration industry could be “far-reaching” 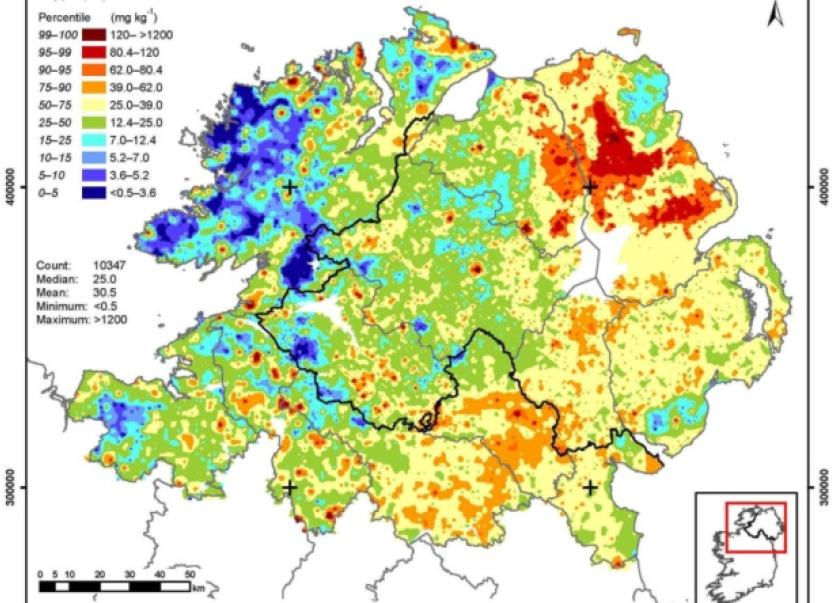 Fergus O’Dowd, the Minister of State with responsibility for Natural Resources, has this week published a report by Indecon International Consultants assessing the value of Ireland’s mining and mineral exploration sector.

Fergus O’Dowd, the Minister of State with responsibility for Natural Resources, has this week published a report by Indecon International Consultants assessing the value of Ireland’s mining and mineral exploration sector.

In 2012, Ireland was Europe’s largest producer of zinc metal in concentrate (32% of all European zinc mine output, inclusive of the Russian Federation) and the 10th largest producer in the world (2.5% of world output).

The report – “Assessment of Economic Contribution of Mineral Exploration and Mining in Ireland” – was commissioned by Minister O’Dowd to secure independent sectoral information to support minerals policy.

“This review is critical in evaluating the economic impact of the sector to the Irish economy in the here and now, with a view towards the maximisation of its contribution in the years ahead,” said Minister O’Dowd.

“Ireland needs strong, competitive industries that punch above their weight in the international arena. The Irish Mining industry, as a significant global player in terms of zinc and lead output, is clearly one of those,” he added.

The report estimated the “economy-wide expenditure impact” of the sector in 2012 at €809.7 million and found that the activities of exploration and mining companies directly and indirectly supported over 3,300 full-time, jobs in 2012.

“The data indicates that this highly-paid employment within the mining and exploration sector takes place in the regional economy making it all the more valuable at a local level, especially in the context of the high unemployment rates prevailing across many sectors of the economy at this time,” according to Minister O’Dowd. “Overall direct, indirect and induced employment is in the order of 3,306 jobs, 99% outside Dublin. This feature helps address the regional challenge for Government in job creation.”

The Minister stated that it is Government policy to support the search for, and responsible development of, further mineral resources so that these positive impacts can continue to be enjoyed in the future.