No water
supply will be cut 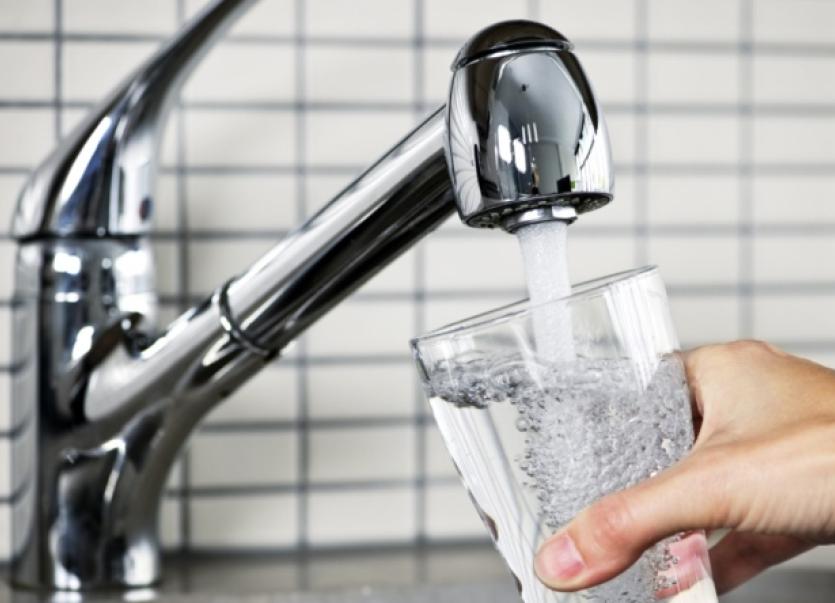 No householder or group water scheme in Co Leitrim will be disconnected from the public water supply for failing to pay water charges under Irish Water.

No householder or group water scheme in Co Leitrim will be disconnected from the public water supply for failing to pay water charges under Irish Water.

Following the publication of the Water Services Bill 2013, it has emerged that provisions have been put in place to ensure that domestic users do not find themselves without any water supply if they fall into arrears with Irish Water, the independent subsidiary set to takeover water services from January 1, 2014.

The legislation provides Irish Water with the power to restrict domestic supply but not to cut off users either temporarily or permanently for failing to pay. However Irish Water can bring householders to court for collection of outstanding monies.

A spokesperson for Leitrim County Council has said that charges under Irish Water will be at the same rate as those currently applied for commercial users, but he admitted that the current charge free allowance was likely to be different for domestic users.

Publication of the Bill has confirmed that those Group Water Schemes (GWS) not taken in charge by Leitrim County Council by December 31, 2013 will not fall under the control of Irish Water.

For those on private GWS drawing from private water supplies, charges will continue to be set, as usual, by the committee supervising the individual scheme.

The only exception applies to those private GWS which draw from the public water supply. In this instance, Irish Water will bill the GWS for the water supplied through the bulk meter at the start of the scheme and it will then fall to GWS Committee members to divide this liability amongst members and collect payment.

Leitrim County Council has confirmed that a Rural Water Section will be in place at the Local Authority post the Irish Water takeover and this will provide grants for refurbishment works on private GWS going forward, however it acknowledged that the size of the grants available is still not known.