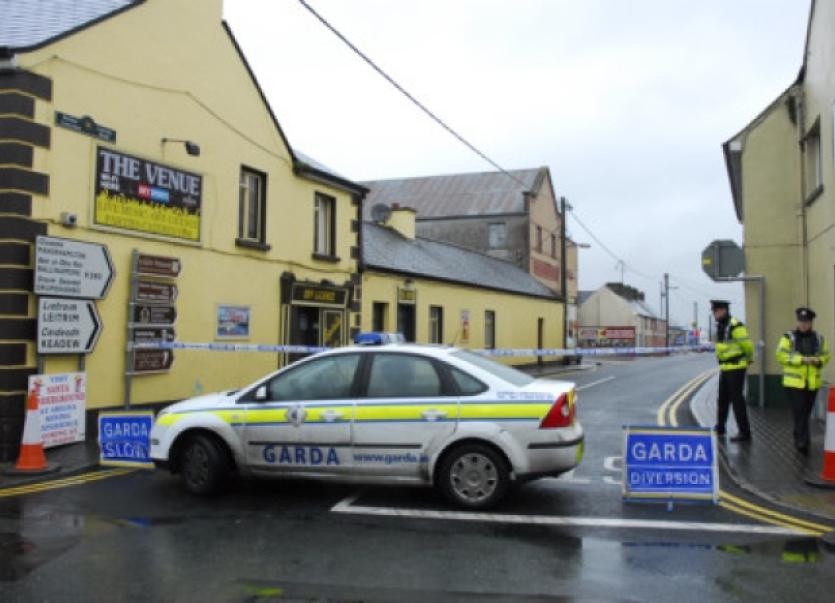 Carrick-on-Shannon gardai are investigating an incident in the county town over the weekend which left a man hospitalised with facial injuries.

Carrick-on-Shannon gardai are investigating an incident in the county town over the weekend which left a man hospitalised with facial injuries.

Gardai were called to the junction of Main Street and the Leitrim Road shortly after 12.30am on Sunday morning after reports of an altercation.

A man sustained facial injuries and was taken to Sligo Regional Hospital but was discharged later that day.

Gardai cordoned off the scene for a short time as part of their investigation and they are now examining CCTV footage.

Local gardai reported that they had to deal with quite a large number of public order incidents in the town over the weekend and they are urging people to take a responsible attitude, especially to drink, in the lead up to the Christmas season.

Anyone who may have seen the incident at the junction of the Leitrim Road and Main Street is asked to contact Carrick-on-Shannon gardai on (071) 9620021.

In other garda news, the relatively new Business Watch text alert scheme set up in Carrick-on-Shannon has been hailed as a great success after two individuals were arrested in the county town on Friday, December 6.

A garda spokesperson told the Leitrim Observer that two people entered a number of shops in the Main Street area of Carrick-on-Shannon where they came to the attention of staff members.

An alert was sent out on Business Watch and the two were apprehended a short time later and a quantity of goods were recovered. A file is now being prepared for the DPP on the matter.

Meanwhile, anyone who may have noticed any suspicious vehicles or people in the Leitrim Village area on Saturday evening last are being asked to assist gardai with their investigation into a burglary.

Thieves forced their way in through the back door of a home in the village some time between 3pm and 10.30pm on December 7.

The resident of the property returned home to find the damage and discovered that items valued at over €2,000 had been taken by the thieves.

Anyone who may be able to assist gardai with their investigation is asked to contact Carrick-on-Shannon gardai on (071) 9620021.

Gardai are also appealing for people to immediately report any suspicious people or vehicles in their locality to gardai.