Mandela was given the Freedom of Leitrim 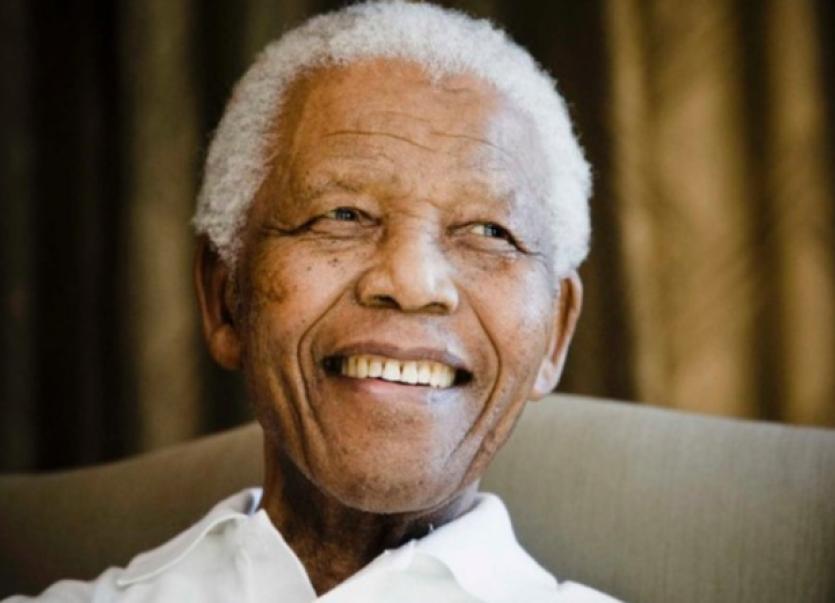 As the world mourns the passing of the legendary South African leader Nelson Mandela, here in Leitrim we too remember a special link with the freedom fighter.

As the world mourns the passing of the legendary South African leader Nelson Mandela, here in Leitrim we too remember a special link with the freedom fighter.

It was a progressive move, which preceded the Freedom of Dublin which was granted to the ANC leader by more than a year.

It is believed that Leitrim County Council was the first in Ireland to award him the honour.

At the release of Nelson Mandela from prison after 27 years, on February 11, 1990 the members of Leitrim County Council welcomed the “step towards dismantling apartheid” while drawing comparisons to the then situation in Northern Ireland.

Cllr Mel Farrell (Sinn Fein)criticised what he called the “hyprocritical comments” of some Irish Ministers who he said endorsed the tactics of the anti-apartheid activists “while at the same time condemning the way their fellow countrymen were fighting for freedom.”

Cllr Larry McGowan (Independent) said it was important the people of the world asked Nelson Mandela “what should be done in respect of South Africa?”

Chairman Aodh Flynn (FF) said he regretted the situation which remained in Ireland whereby “there seemed to be little movement from either side to try and resolve the problems“ and he suggested a “new approach and outlook.”