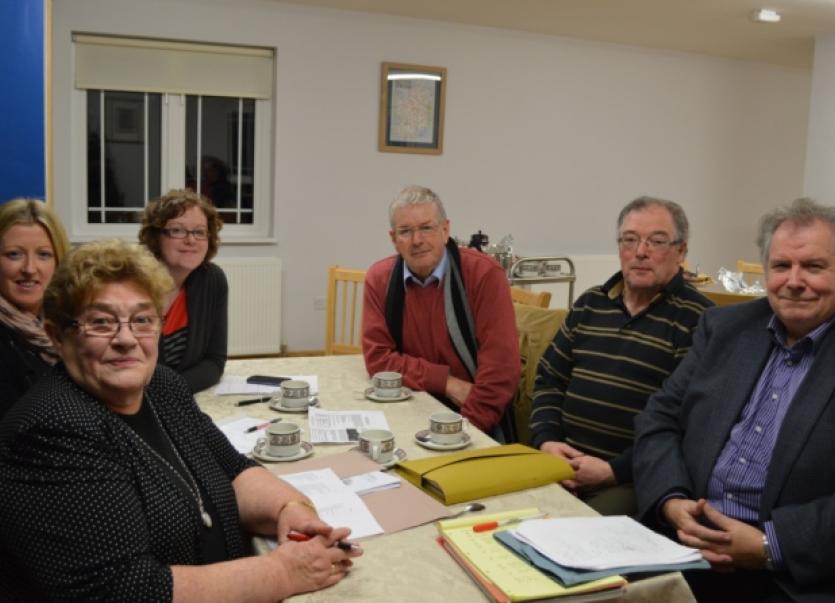 A new Summer School is to open to honour the principal of the Four Masters who drafted annals which tell the history of Ireland from the earliest times.

A new Summer School is to open to honour the principal of the Four Masters who drafted annals which tell the history of Ireland from the earliest times.

It could re-open the debate on whether the Franciscan house where they completed the annals 400 years ago was in north Leitrim near Kinlough or south Donegal near Ballyshannon.

A simple Franciscan Friar, Brother Mícheál Ó Cléirigh, is to be honoured at a school in Rossnowlagh, Co. Donegal, close to his birthplace in 1590 at Creevy, outside Ballyshannon. Brother Ó Cléirigh is credited with “rescuing the Gaelic past from oblivion.”

A committee has been working for several months to set up a summer school to honour him and his partners. The inaugural event will be held on Saturday, May 17 this year in the Franciscan Friary Campus at Rossnowlagh.

The committee has been supported by the Franciscan Friars in Ireland and by University College Dublin’s Mícheál Ó Cléirigh Institute, where the archives related to the Four Masters and many other priceless documents are held. The first Mícheál Ó Cléirigh School will have talks and discussions on his life and times.

The day-long event will include discussions on The Franciscans in Donegal; The Plantation in the Ballyshannon Area; and St Anthony’s College in Louvain. The keynote address on “The Annals of The Four Masters.” will be delivered by Dr Bernadette Cunningham of the Royal Irish Academy.

No identifiable pictorial record of Brother O’Cleirigh exists. So pupils of primary schools will take part in an art competition to paint a picture of what they believe he looked like. The prizegiving for the competition will take place during the Summer School.

A tour to Mícheál Ó Cléirigh’s birthplace at Kilbarron Castle in Creevy has also been organised by the committee for May 17. The day will conclude with a ‘School’ dinner in the Sandhouse Hotel in Rossnowlagh followed by entertainment and the specially-formed ‘School Club’ at the hotel.

The Mícheál Ó Cléirigh School Committee welcomes everybody to all the events of the day which are free, except for meals.

Information about the School can be found on Facebook Mícheál Ó Cléirigh or from 087 3863681.