EXCLUSIVE: Shock as Reynolds pulls out of Council race 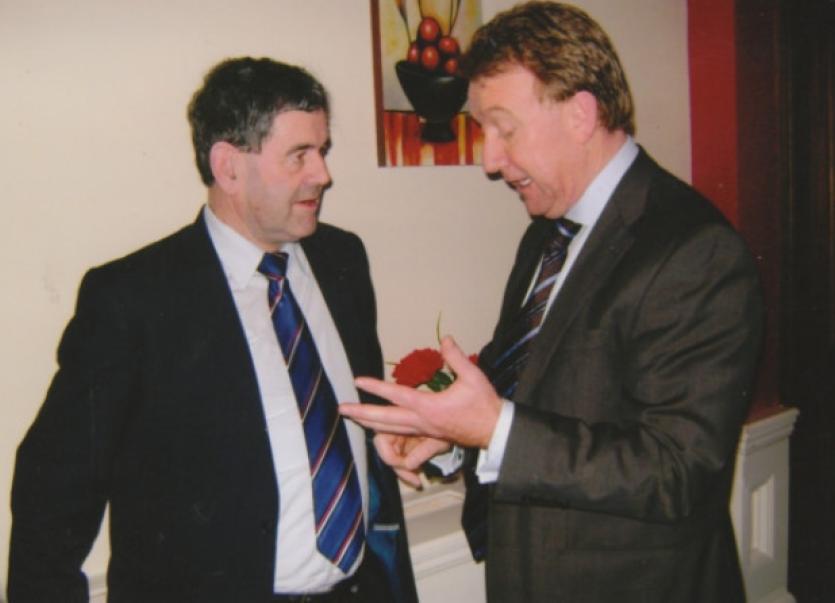 The Fine Gael party in the Carrick-on-Shannon Area has been left reeling with the news that former TD Gerry Reynolds has withdrawn from this year’s Leitrim County Council elections, citing personal reasons.

The Fine Gael party in the Carrick-on-Shannon Area has been left reeling with the news that former TD Gerry Reynolds has withdrawn from this year’s Leitrim County Council elections, citing personal reasons.

The long serving local representative, who served in both the Dail and Seanad Eireann, informed a meeting of the Michael Collins Fine Gaels Branch in Carrick-on-Shannon on Tuesday evening that he was withdrawing his name from the forthcoming county council elections.

Michael McManus, chairman of the local branch, described the news as “a very big blow to the party but it is also a blow I’m sure to the town, outside of the party.”

The decision of Councillor Reynolds to stand down leaves Fine Gael without a standard bearer in the county’s largest population centre and leaves them looking for an alternative candidate for the May elections, with Mr McManus confirming that they are speaking to one or two other people.

Cllr Reynolds thanked the meeting for their loyal support down through the years but he was withdrawing his name due to personal reasons. Despite many calls for him to reconsider, Cllr Reynolds said it had took him a very long time to reach “this very dificult decision.”

In a statement issued to the Leitrim Observer, Mr McManus said “There was shock and sadness at the meeting when Gerry Reynolds announced he would not be standing. You could have heard a pin drop.”

Mr McManus, who wished Cllr Reynolds well in the future and paid tribute to him for his public service, said that the immediate task was to select a new candidate but he believed it would not be necessary to hold a new convention as a procedure was already in place in the event of a candidate withdrawing his name.