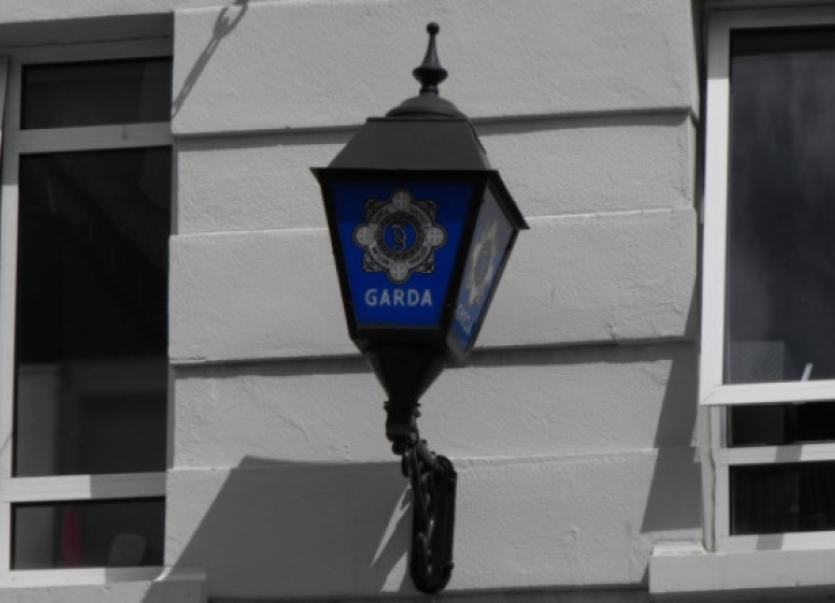 Local gardai have reported a larger than usual number of public order offences in the County town last weekend.

Local gardai have reported a larger than usual number of public order offences in the County town last weekend.

Speaking with the Leitrim Observer this week, a spokesperson for Carrick-on-Shannon Gardai noted that there was an increased number of general public disorder offences in the town last weekend with all the offences committed by people living outside the area.

This follows two separate incidents in Carrick-on-Shannon on the night of April 19/20 when security personnel at two premises in the town were assaulted by members of the public.

In the first offence, at around midnight on Saturday, April 19, a security staff member of a licensed premises in the Main St/Bridge Street area of the town, had his arm broken in an assault.

Gardai have viewed CCTV footage of the incident and are following a direct line of enquiry as a result.

Local gardai are also investigating a second assault which occurred at around 3am on Sunday, April 20 outside a business on the bypass. During the incident a member of the public head butted a security staff member. The bouncer had to be taken to NoWDoc for treatment for his injuries.

Gardai are appealing for anyone who may have witnessed the incident to contact them on (071) 9620021.

They are also appealing to those socialising in Carrick-on-Shannon this May Bank Holiday weekend to be respectful of other patrons, residents and those employed in businesses in the town.

The Leitrim Observer is aware of a growing number of complaints from those living in the town about the behaviour of many of the hens and stags which come to the area each weekend with reports of sexual behaviour on the street, drunks lying on the road in front of cars and incidents of criminal damage, defecating on the street and intimidation.

Carrick Chamber President, Gerry Faughnan was contacted by the Leitrim Observer but he declined to comment. See pages 4 & 6 for more on this issue.