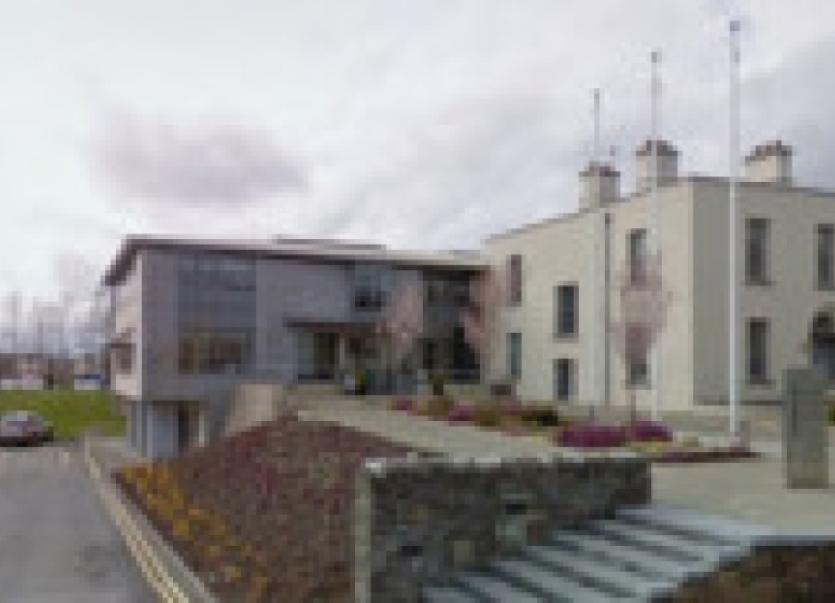 Proposals to reduce Local Property Tax (LPT) rates in larger urban areas have been described as ‘completely unfair’ to those living in rural areas.

Proposals to reduce Local Property Tax (LPT) rates in larger urban areas have been described as ‘completely unfair’ to those living in rural areas.

Under its local election manifesto, Labour has promised to reduce LPT rates by up to 15 percent in areas like Dublin and the national media has reported that Fine Gael will propose that those areas which have high commercial rates bases will see a similar reduction in LPT rates.

However the proposals have been criticised as being ‘completely unfair’ to smaller rural Local Authorities where there is a greater dependency on LPT and allocations from Central Government.

Although it is open to all Local Authorities to reduce or, even increase, LPT rates by up to 15 percent, it is looking likely that any shortfall resulting from a cut in rates will have to be made up by the Council.

This leaves smaller Local Authorities in a situation where a cut to LPT, however welcome, will mean a substantial drop in income as they do not have the Commercial Rates base to make up the difference like urban areas do.

Local Authorities have to notify the Revenue Commissioners by September 30 of any proposed reductions or increases in the LPT.

At the moment 80 percent of money generated through the LPT is kept by the Local Authority of the area in which it is generated and the remaining 20 percent goes into a pot for national distribution on a ‘needs basis’.

There is some confusion over whether any prospective cut to LPT rates would be taken out of the 80 percent revenue stream or would apply to the 20 percent which is then forwarded for ‘the pot’ .

Either way it would impact Co Leitrim as we are dependent on not only the impact generated in the county but also on the allocation from ‘the pot’.

Any reduction nationally in the amount of money forwarded to ‘the pot’ from larger urban areas would ultimately reduce any extra allocation to Leitrim County Council.

Nat O’Connor, Director of the independent think thank TASC, said that Councillors in Dublin making promises to reduce property tax would see a dramatic fall in the amount going into the ‘pot’ for distribution to other councils and this would have a very negative impact on rural councils which are heavily dependent on central Government allocations.

“Even a small reduction of the Local Property Tax in the large areas will take a large amount of money out of the Local Government Fund to be shared among poorer areas.

“This will have a disproportionately large effect on the budgets of smaller local authorities,” Nat explained.