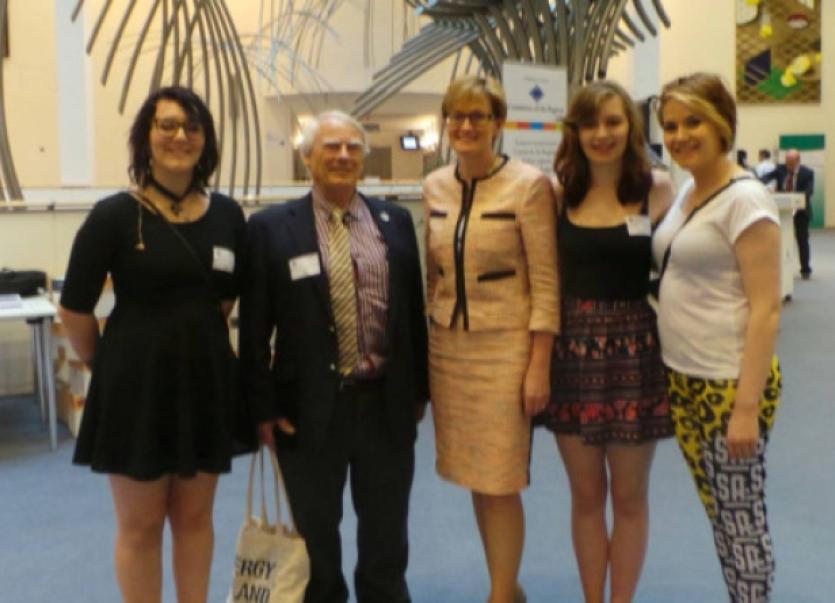 Following a number of burglaries and raids in North Leitrim recently there are new calls for more Garda resources.

Following a number of burglaries and raids in North Leitrim recently there are new calls for more Garda resources.

Cllr Frank Dolan wants to highlight how “vulnerable” people are in rural villages and parishes around Leitrim.

He said since the serious armed burglary on a shop in Dromahair last month there has been a “wave of burglaries” around the region.

The Fine Gael Councillor said people are “frightened” and he said there needs to be an immediate policing review. Dolan said there are a limited number of Garda Cars and they are patrolling from Manorhamilton to Carrick-on-Shannon.

He noted North Leitrim’s proximity to the border means that criminals can “too easily escape.”

With no Garda station in Dromahair he said the area does seem more “vulnerable” he understands Gardai are doing the best they can, but he is calling for more resources and man power to counteract and protect ordinary businesses and homes from burglars.

Inspector Ray Mulderrig told the Leitrim Observer there have been “up to ten” burglaries recently and the Gardai are pursing a few lines of inquiries. He reminded homeowners to remember to secure their premises.

Gardaí from the Roscommon/Longford Divisional Drug Unit assisted by local officers conducted a planned search of a house in Fourmile House, Co. Roscommon on Friday, July 4. During the course of the search, 87 cannabis plants with an estimated street value of up to €70,000 were discovered.

On July 6, Gardai seized a small quantity of drugs from a house in the Frenchpark area.

Gardai in Boyle are investigating the theft of a quad bike from Kilglass, it was stolen at 6pm on Thursday, July 3 and was later spotted being driven from Kilglass to Scramogue, followed by a car.