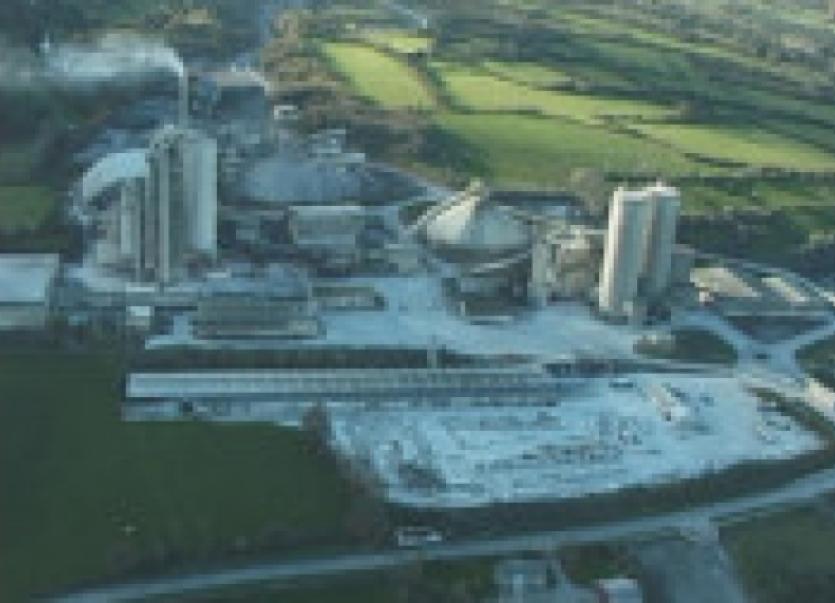 A large chunk of Sean Quinn’s former empire is to return to the hands of local businessmen following the news that a Memorandum of Understanding has been signed between QBRC and Aventas.

A large chunk of Sean Quinn’s former empire is to return to the hands of local businessmen following the news that a Memorandum of Understanding has been signed between QBRC and Aventas.

QBRC and Aventas have confirmed the MOU signing in respect of the planned sale of the group’s Packaging Limited and the Construction Industry Supply businesses of Aventas in the Derrylin/ Ballyconnell area.

The offer to acquire the manufacturing businesses were lodged by QBRC on May 7 and it is expected the sale will be completed by the end of this Summer.

Almost 800 staff work in these businesses, with Cllr John McCartin spokesperson for QBRC stating the sale will “stablise jobs.” It is expected Liam McCaffrey will return as CEO with Daragh O’Reilly also returning to management. Cllr McCartin said staff can expect a positive environment and QBRC plan to increase staffing levels over the next five years.

Aventas said they “will continue to own and operate its glass, plastics and radiator businesses.” McCartin said this sale is part of the “inital package to secure the most vulnerable businesses.” He said if and when Glass comes up for sale “we will be getting involved.”

QBRC thanked the community and businesses for their support as well as the consortium Endless LLP who financed the deal.

“We are delighted with the prospect of returning to these businesses and continuing the tradition of growth and development established by the Quinn Group and its workforce over the last four decades.”

Aventas noted, “Whilst there is no certainty that a transaction will be concluded, both parties have entered a period of exclusive due diligence and are committed to completing the transaction late in the third quarter of 2014.”

Paul O’Brien, Aventas CEO said “We are pleased to have reached an agreement in principle with QBRC and Endless LLP. We wish them every success and look forward now to focusing on our remaining business and realising further value for our investors.”

Liam McCaffrey, QBRC, commented, “We are excited with the prospect of returning to these businesses that we have previously worked in and managed. We will work with Aventas to facilitate stability in the local community that will enable Aventas to achieve its corporate objectives.”

The value of the deal has not been released but media outlets are saying it is just less than €100million.

The move has been welcomed locally, Fr Gerry Comiskey PP Drumlane wished the new directors well in all of their efforts to restore stability and secure employment opportunities in the region for the long term. He said he knows “they want to build on the solid Quinn foundations.”